Russia’s leading Kremlin critic, Alexey Navalny, was detained by local police, moments after his return to the country and five months after he was poisoned with the nerve agent Novichok. CNN’s Frederik Pleitgen reports Navalny had originally been scheduled to land at Vnukovo airport, where a crowd of hundreds of supporters and journalists waited. CNN has been unable to establish why the flight was diverted. 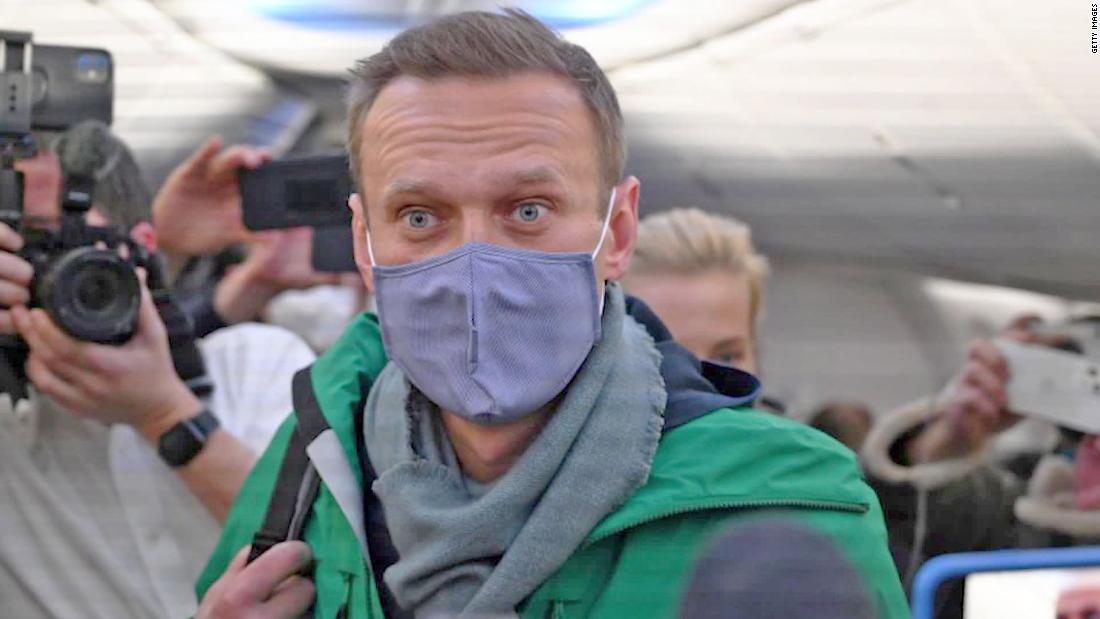