Thomas Caldwell, a Virginia man whom prosecutors have charged as part of an extremist group’s alleged conspiracy to prepare and attack the Capitol on January 6, said in a court filing Monday night he worked for the FBI from 2009 until 2010 and asserts he has held a “Top Secret” level security clearance for decades. 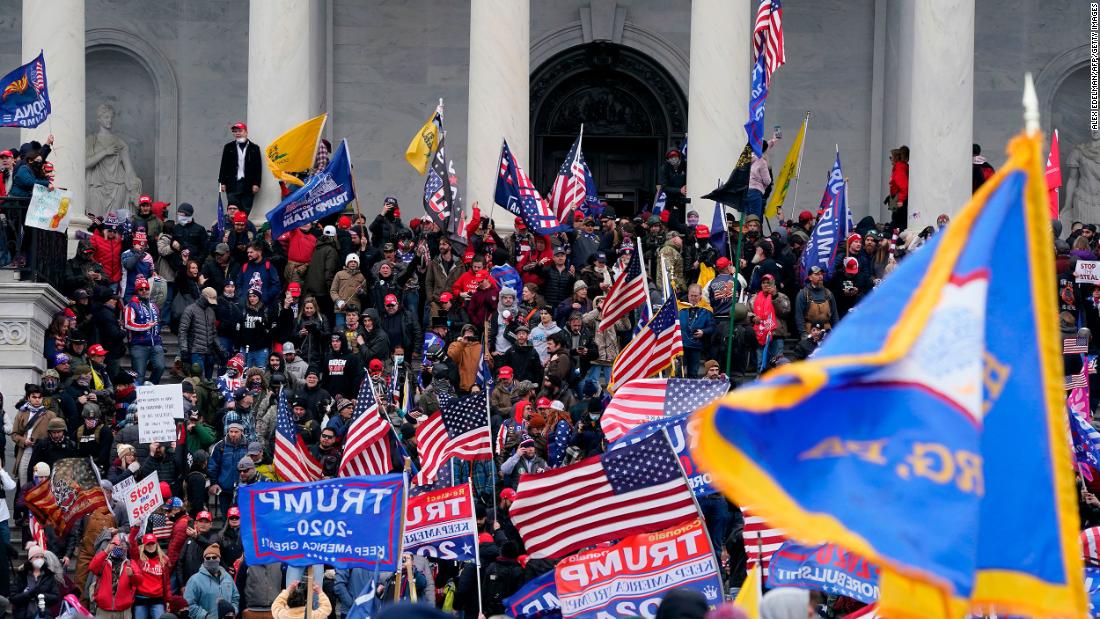