Congressional Republicans have crystallized an ominous question by rejecting consequences for Donald Trump over the January 6 riot in his impeachment trial and welcoming conspiracy theorist Rep. Marjorie Taylor Greene of Georgia into their caucus: Has the extremist wing of the GOP coalition grown too big for the party to confront? 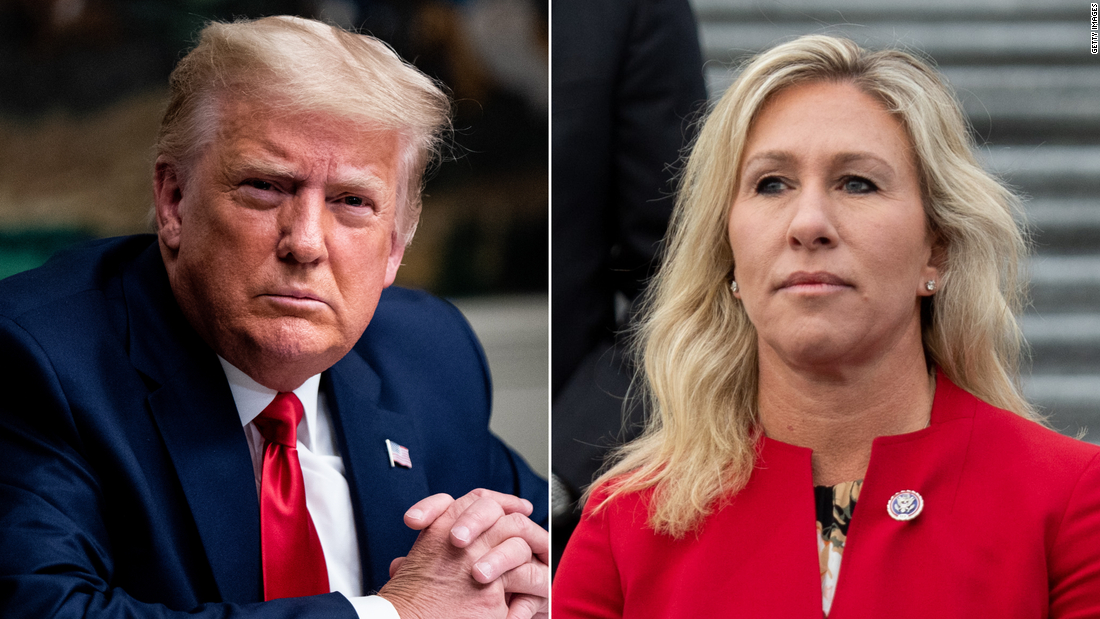