It’s been over a month now since the first Covid-19 vaccines were distributed in the United States, and we still haven’t reached the initial goal set out for 20 million Americans to be vaccinated — one initially set for the end of 2020. That has come and gone, and the promised windfall of doses being released from the federal reserve turned out to be a false hope, as the reserve had already been exhausted. 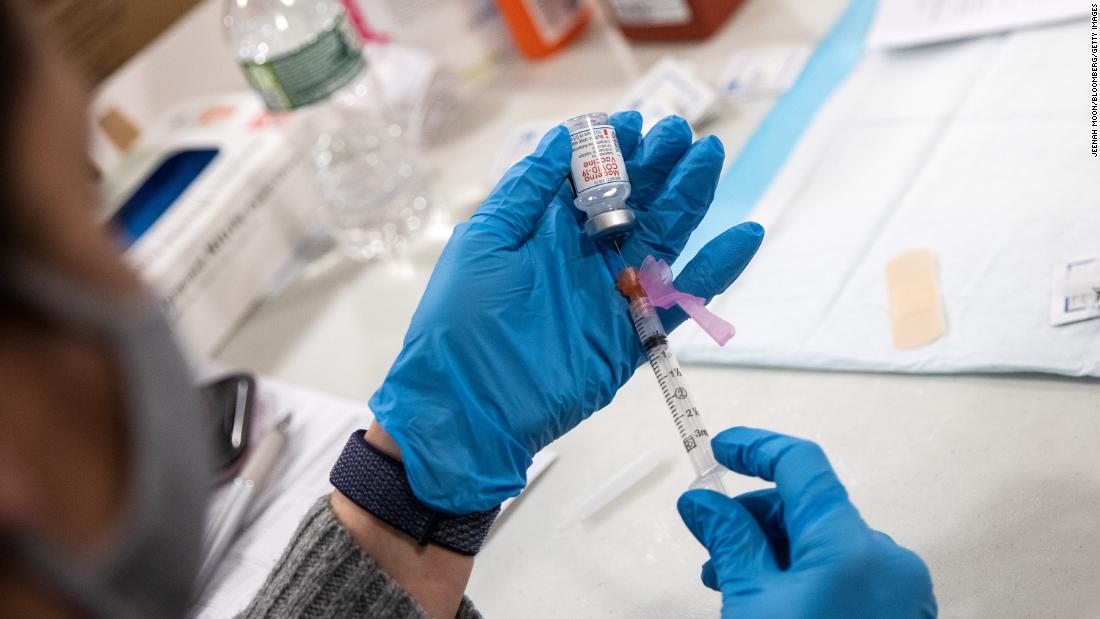