President Donald Trump and his attorney Rudy Giuliani both mistakenly made calls to Republican Sen. Mike Lee as deadly riots were unfolding at the US Capitol earlier this week, a spokesman for the senator confirmed to CNN — calls that were intended for another GOP senator the White House was frantically trying to convince to delay the counting of Electoral College votes. 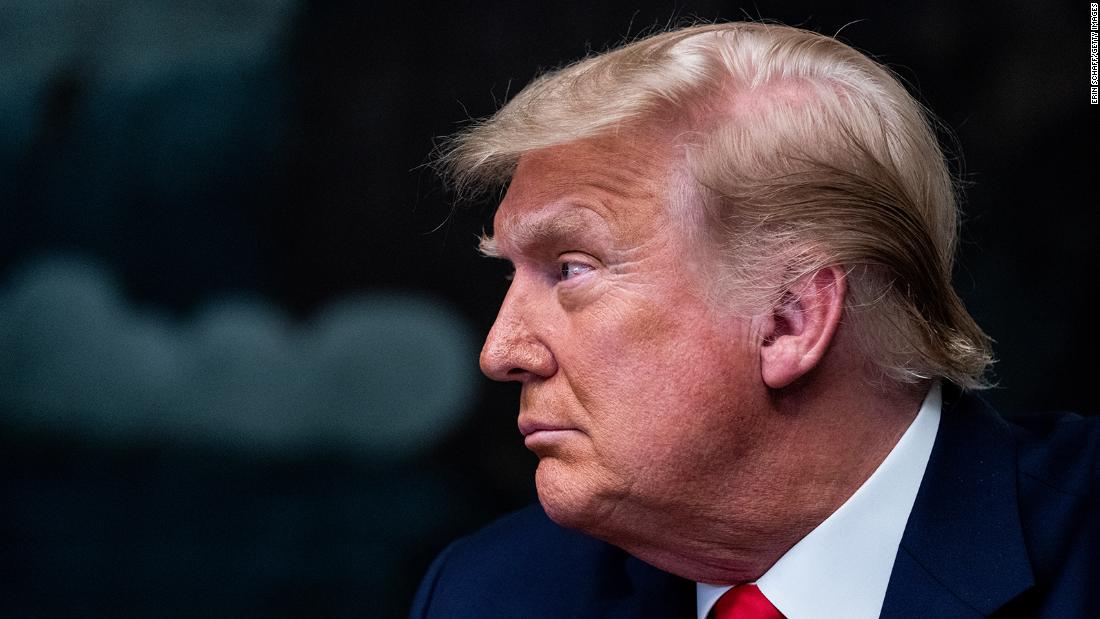