Lloyd Austin pressed his extended forefinger into the table, a sign the new secretary of defense was serious. He had called a meeting Wednesday with his most senior military leaders to address what he believes are among the most pressing issues facing the country and the armed services: racism and domestic extremism. And as he told the leaders of the military branches in his deliberate, measured pace to “get after it,” he repeatedly thumped the table with his finger, according to a senior defense official familiar with the call. 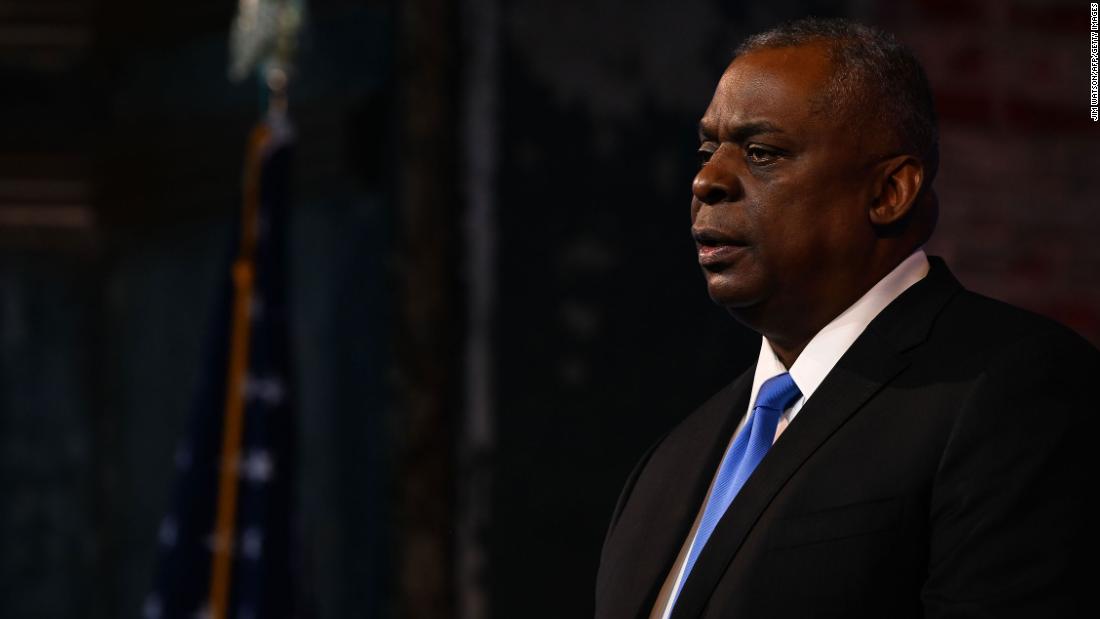