Battle lines are forming across Washington as the Biden administration grapples with how to handle dozens of Trump loyalists the former President installed after the election. Over the past two weeks, the new administration has made an effort to remove a number of Trump appointees across various government agencies and boards. While some have gone quietly, others have not, raising questions about the legal authority President Joe Biden holds in removing his predecessor’s appointees, and how successful he will be in rooting out people he doesn’t want. 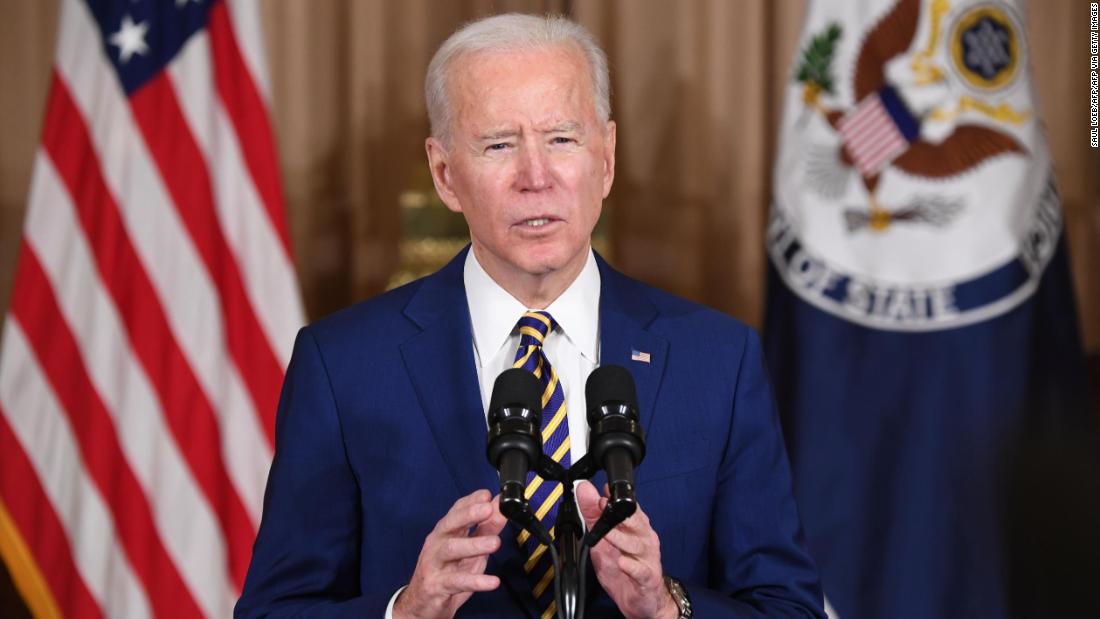