US President Joe Biden and Israeli Prime Minister Benjamin Netanyahu have been friends, allies and partners in a relationship that has spanned nearly four decades. When they first met, Biden was a junior senator in his early 40s; Netanyahu was a fledgling diplomat nearly a decade younger. Now with their first phone call expected imminently, the two must decide how their relationship will evolve, at the height of their careers and the peak of their powers. 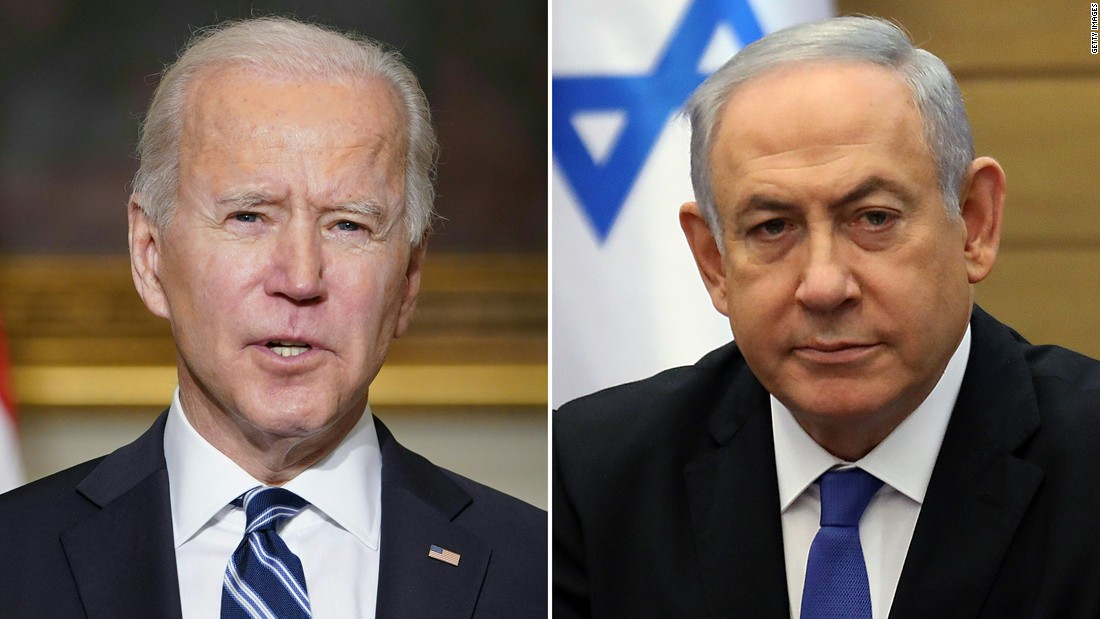