President-elect Joe Biden has expedited the selection of his Cabinet and is planning to make the first of several key announcements next week, an official said, as part of a concerted effort to show that he is moving forward despite President Donald Trump’s increasingly brazen attempts to sabotage the election. 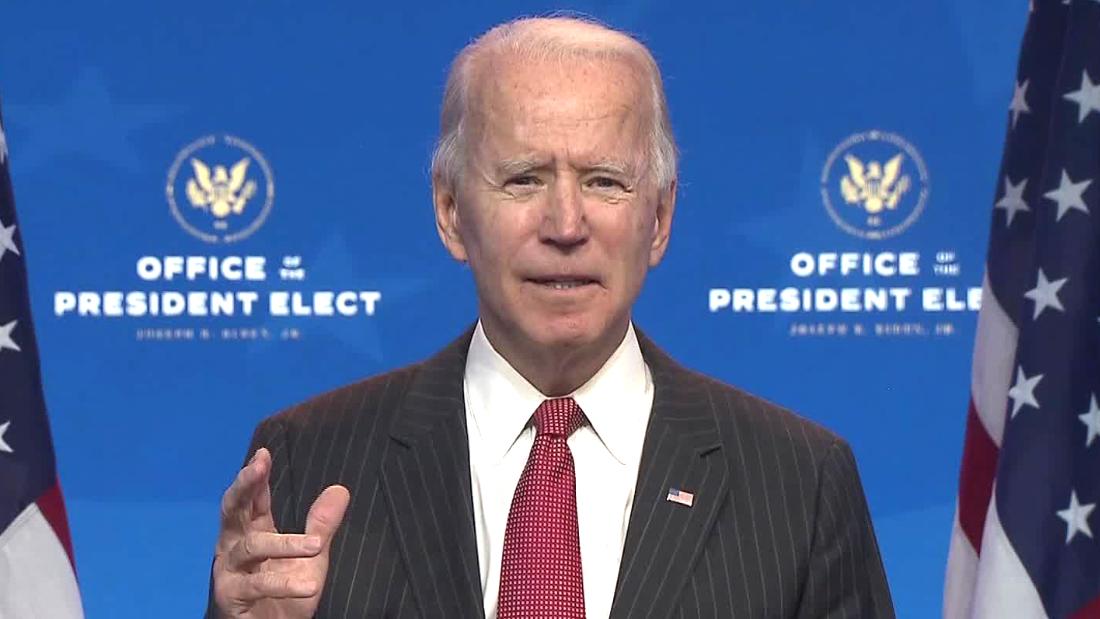