The North Carolina Republican Party will meet Monday to vote on whether to censure Sen. Richard Burr for his vote to convict former President Donald Trump during his second impeachment trial — a move that would make him the latest GOP senator to be reprimanded by his state party for siding with Democrats in the trial. 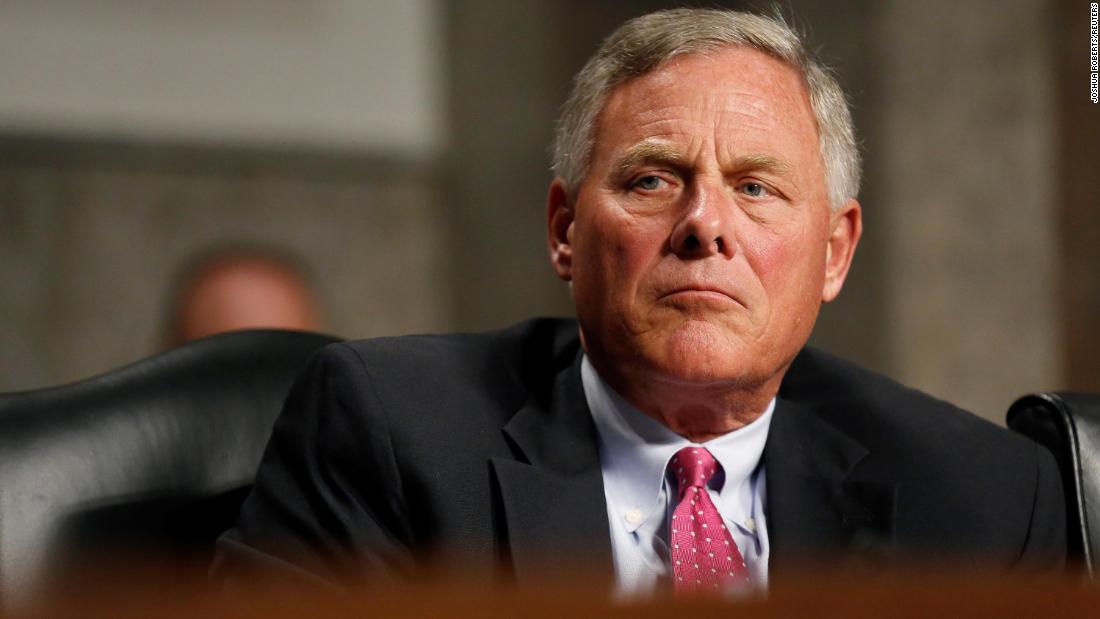