A top official at the National Republican Congressional Committee abruptly decided to resign earlier this month after House GOP Leader Kevin McCarthy and nearly 150 GOP lawmakers voted against certifying the Electoral College results, CNN has learned, in the latest sign of the civil war brewing inside the Republican Party as it seeks to rebuild in the post-Trump era. 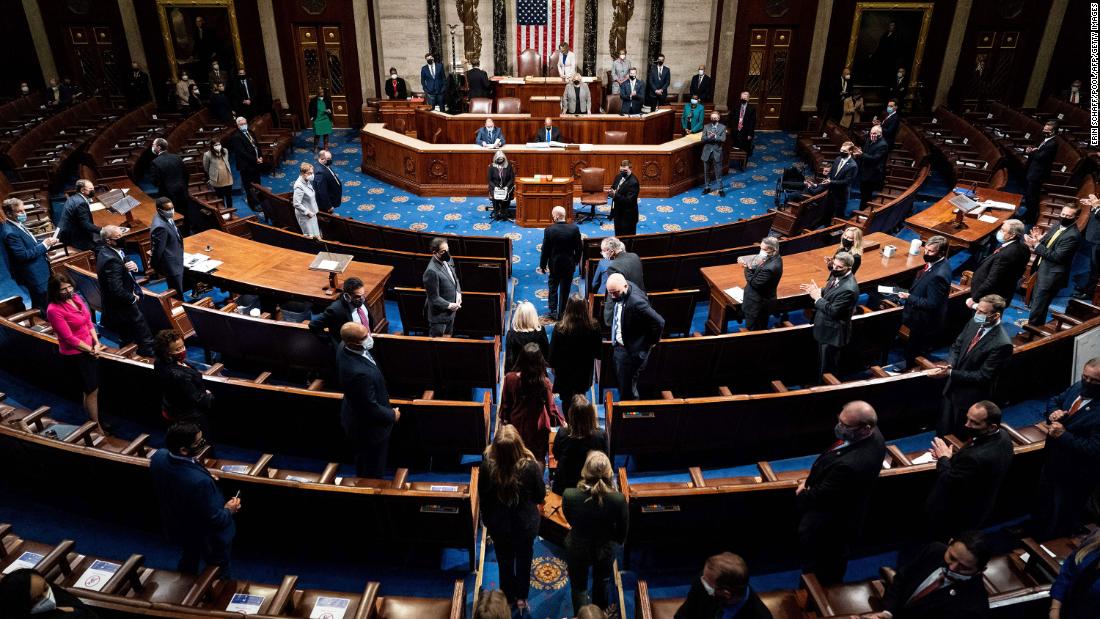