Ginni Thomas, the wife of Justice Clarence Thomas and a longtime conservative activist, has apologized to his former Supreme Court clerks for her role in creating a divide between them that came after her post-election support of former President Donald Trump and her early endorsement of Trump’s January 6 rally that later resulted in a deadly riot at the US Capitol, one of the justice’s former clerks and a source familiar with the online discussions confirmed to CNN. 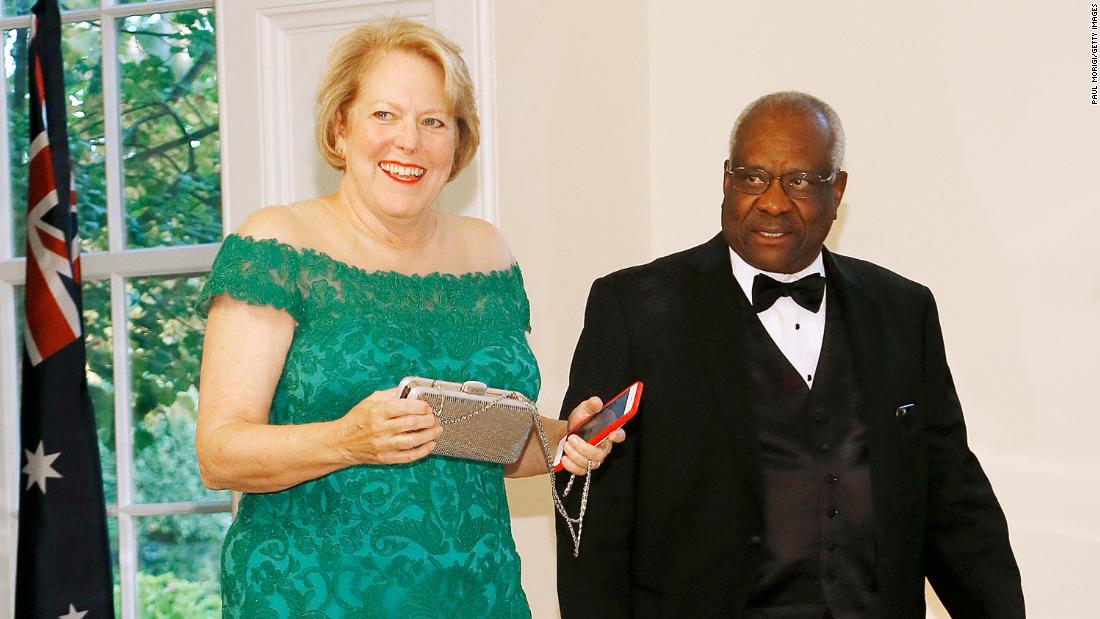