President Donald Trump has repeatedly insisted the election results in Georgia were rigged while state election officials maintain there’s no evidence of widespread fraud. In an effort to promote the falsehoods, Trump and his allies have continued to call for a signature audit of the absentee ballot envelopes in Georgia, while making false or misleading claims about the potential process. 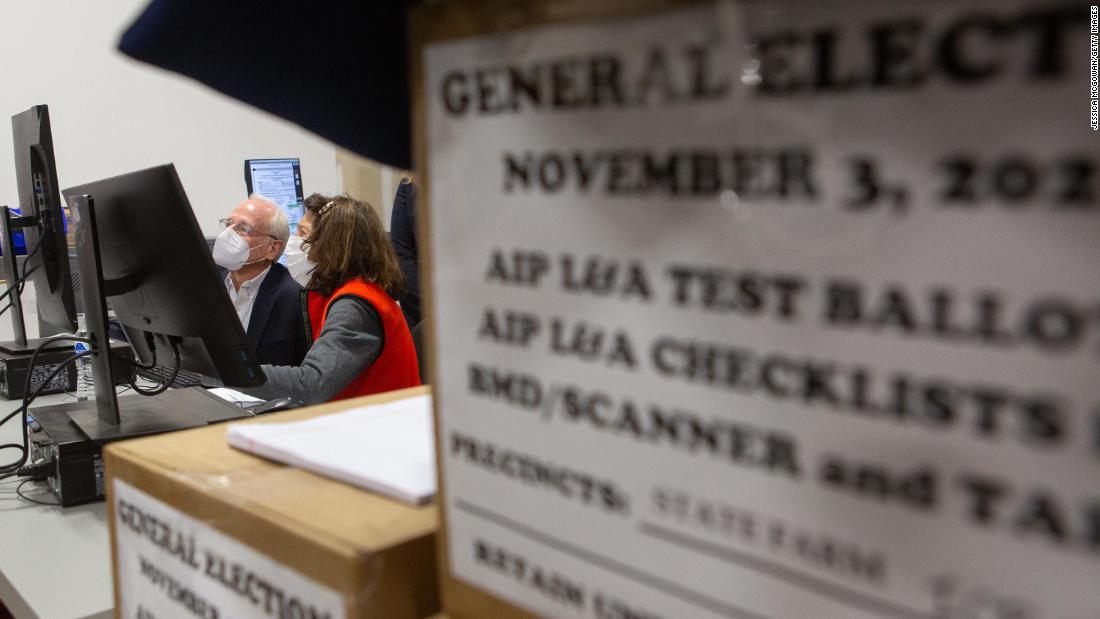