In the month since the election, President Donald Trump has grasped for seemingly any theory to explain why he lost to Joe Biden, no matter how outlandish — dead people voted, poll watchers were illegally removed, foreign countries influenced the tabulation of the votes! Yet as his explanations have changed, they remain consistently untrue. 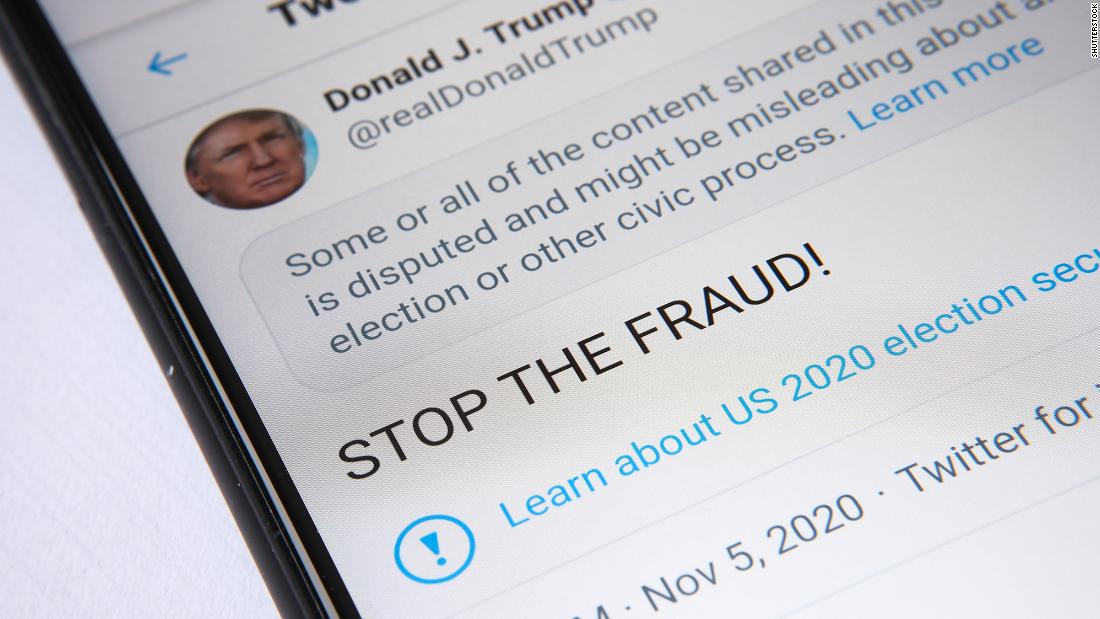