Republican Rep. John Katko of New York said in a statement Tuesday afternoon he will vote to impeach President Donald Trump, becoming the first Republican to sign on to the Democrats’ effort to hold the President accountable for his role in spurring on his supporters in last week’s storming of the US Capitol. 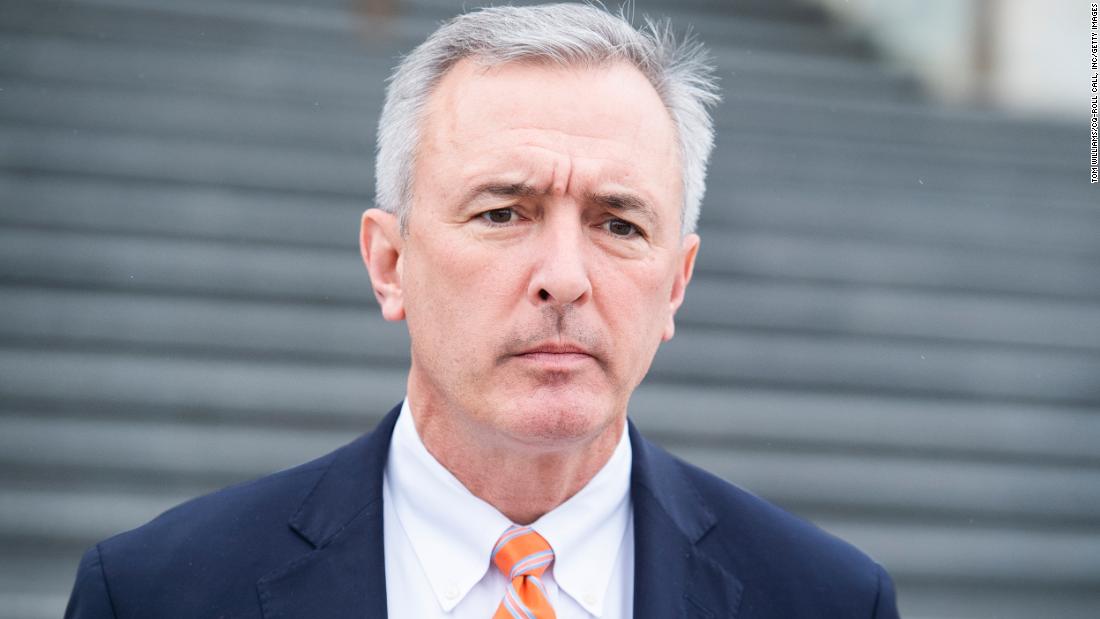