Georgia’s Republican lieutenant governor on Tuesday joined a growing list of GOP officials in the state who are publicly rejecting President Donald Trump’s baseless claims of voter fraud, saying the misinformation spread by the President and his allies is “alarming” and could jeopardize the party in upcoming Senate runoff elections. 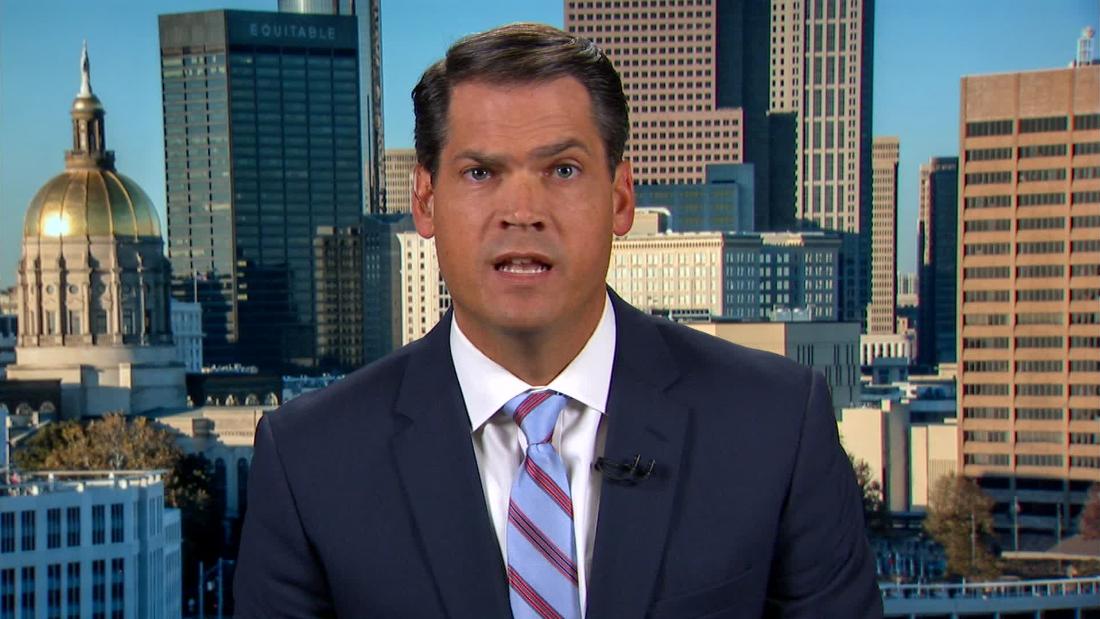