As President Donald Trump and other Republicans pushed false claims of widespread voter fraud in the weeks following the presidential election, Georgia’s Republican secretary of state was among a group of officials across the country who drew the ire of the President and his supporters for pushing back against those unfounded claims. 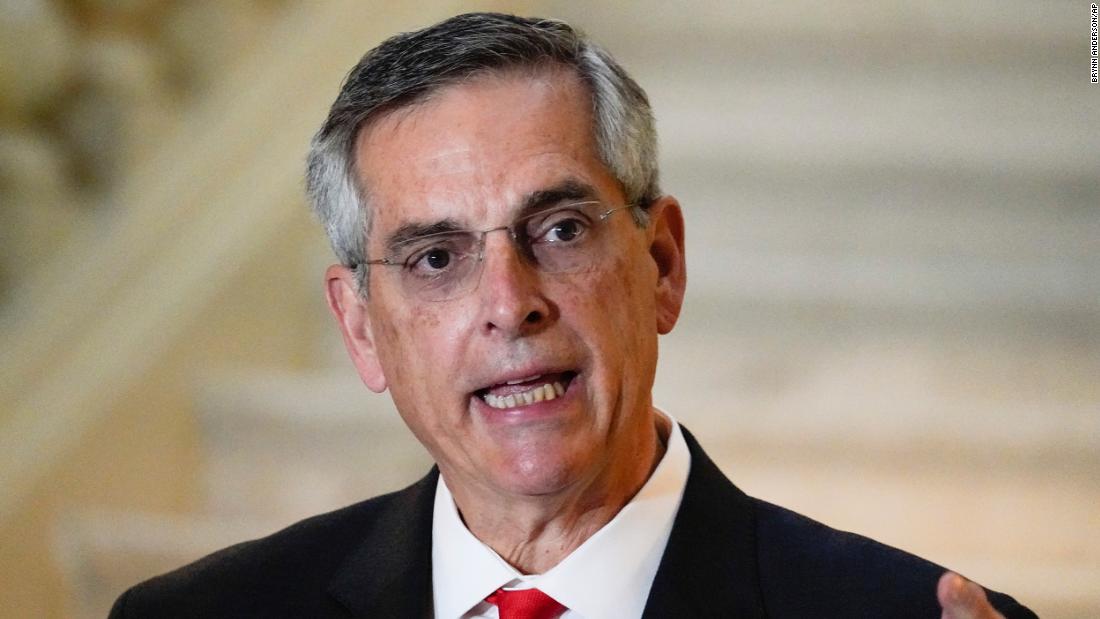