A wide range of Republican senators are shrugging off President Donald Trump’s evidence-free claims that mass voter fraud cost him the election, ignoring their party leader’s relentless attacks against a foundation of American democracy amid their growing expectation that the matter will be resolved within two weeks — without their involvement. 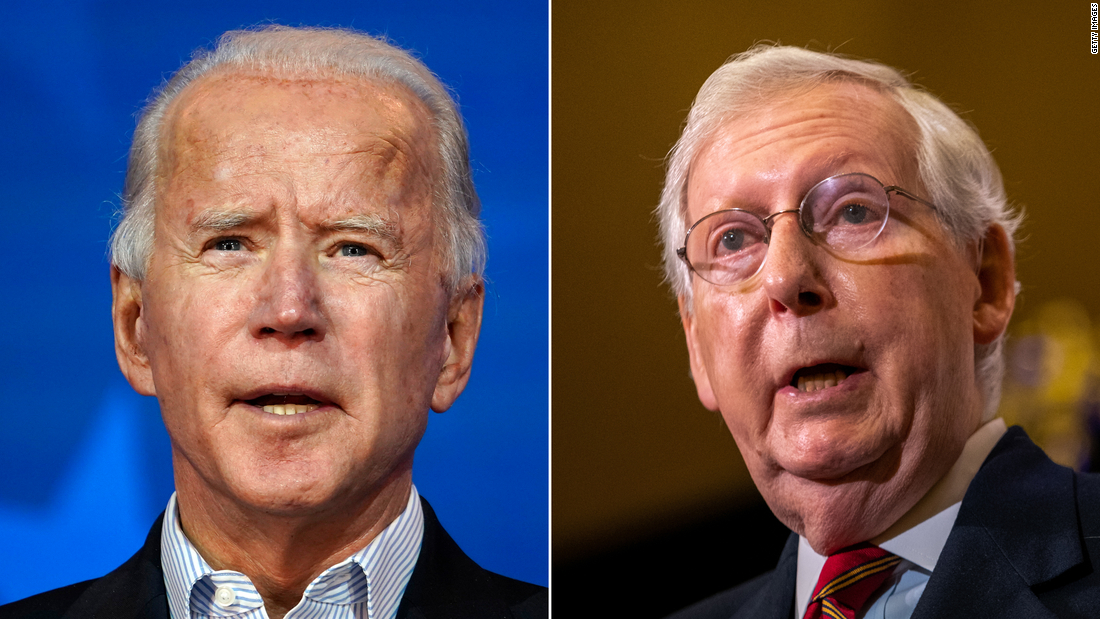