President Donald Trump convened a heated meeting in the Oval Office on Friday, including lawyer Sidney Powell and her client, former national security adviser Michael Flynn, two people familiar with the matter said, describing a session that began as an impromptu gathering but devolved and eventually broke out into screaming matches at certain points as some of Trump’s aides pushed back on Powell and Flynn’s more outrageous suggestions about overturning the election. 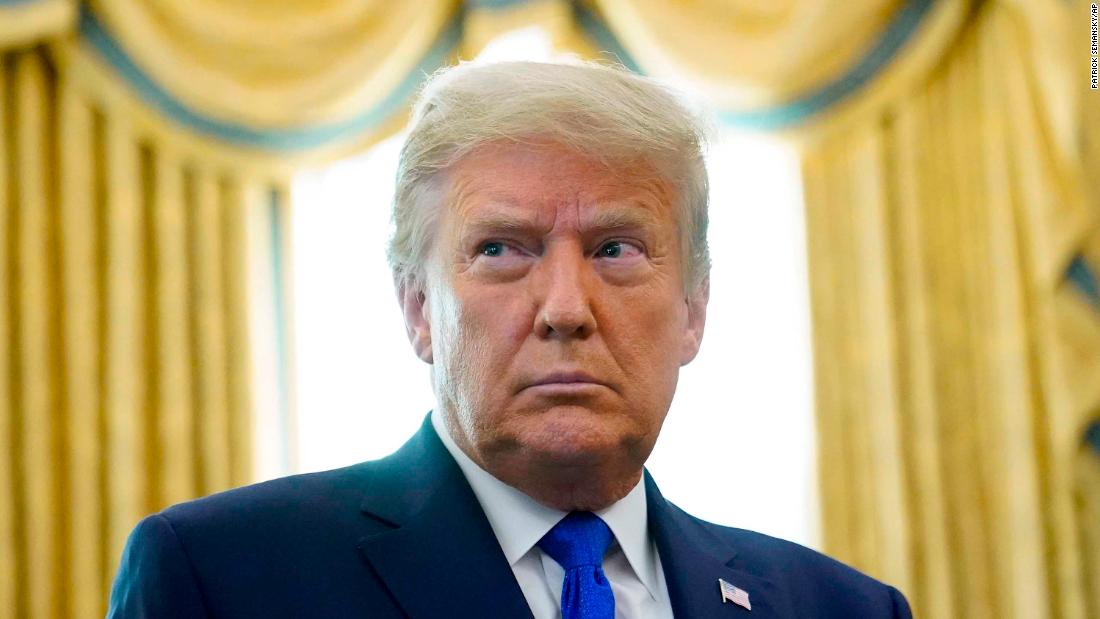