Steve Bannon evoked the beaches of Normandy. Michael Flynn drew comparisons to Civil War battlefields and spoke of Americans who died for their country. Roger Stone called it a struggle “between the godly and the godless, between good and evil.” Rudy Giuliani called for “trial by combat.” Ali Alexander said it would be a “knife fight.” 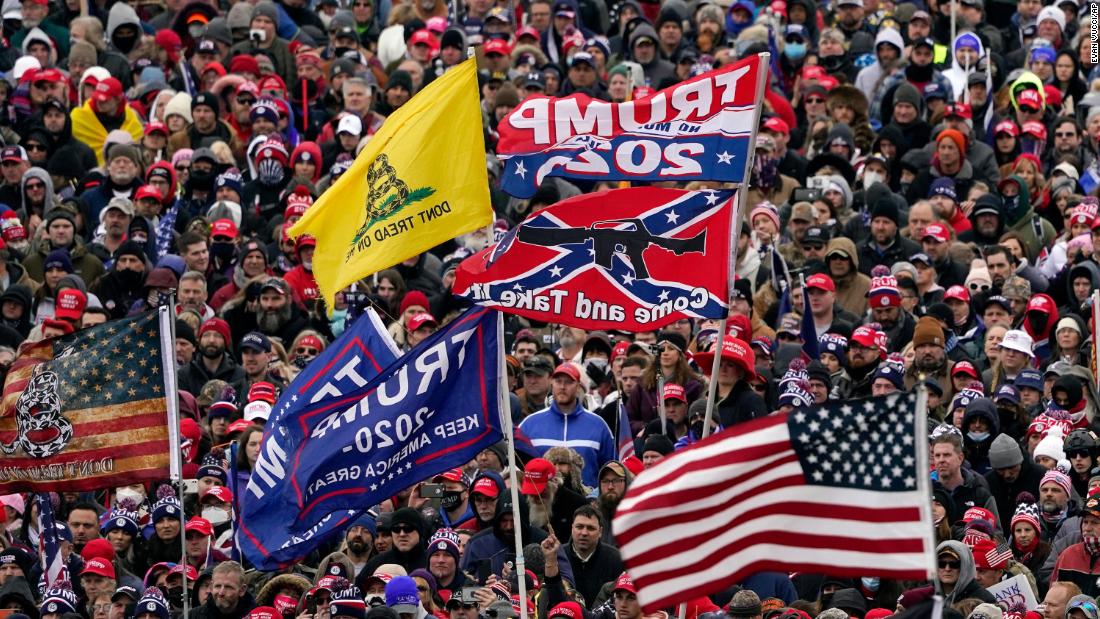