The Tennessee man covered in black armor who lunged across seats in the US Senate carrying plastic handcuffs during the insurrection at the US Capitol won’t walk free as he awaits his court hearings. Neither will the Arkansan who put his feet on House Speaker Nancy Pelosi’s desk and allegedly had his wife take guns out of the house before his arrest, nor the Alabaman who says he was inspired by God as he walked the floor of the Senate, bleeding. 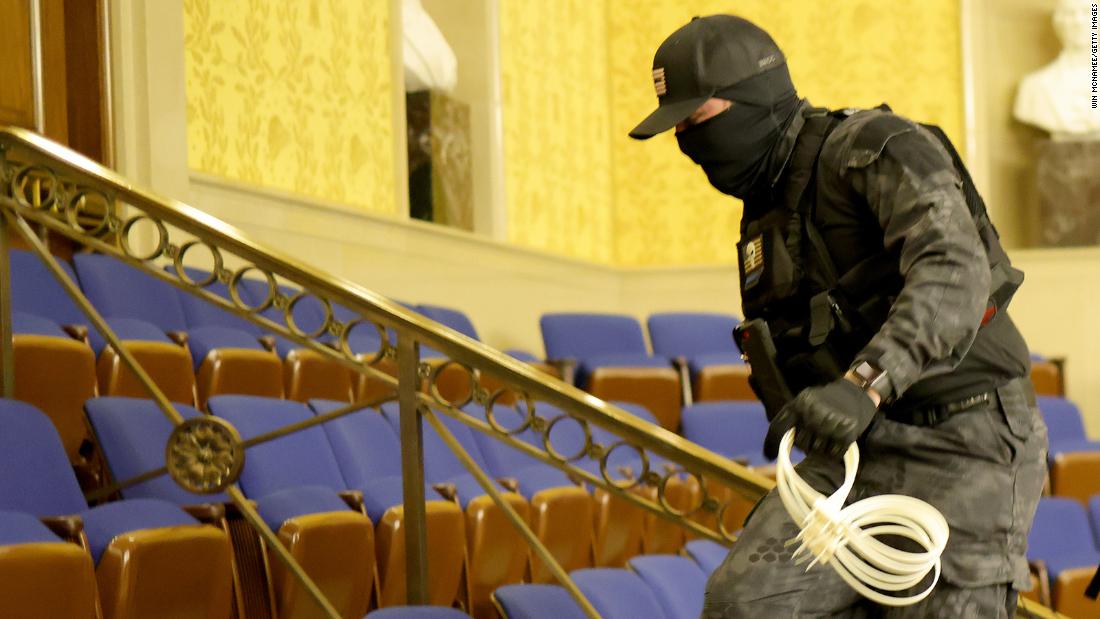