Donald Trump took a drubbing at the Supreme Court on Monday, as the justices in a flurry of orders dealt critical blows to his efforts to shield his tax records from a New York prosecutor and his oft-repeated false claims that there was widespread voter fraud during the last election. 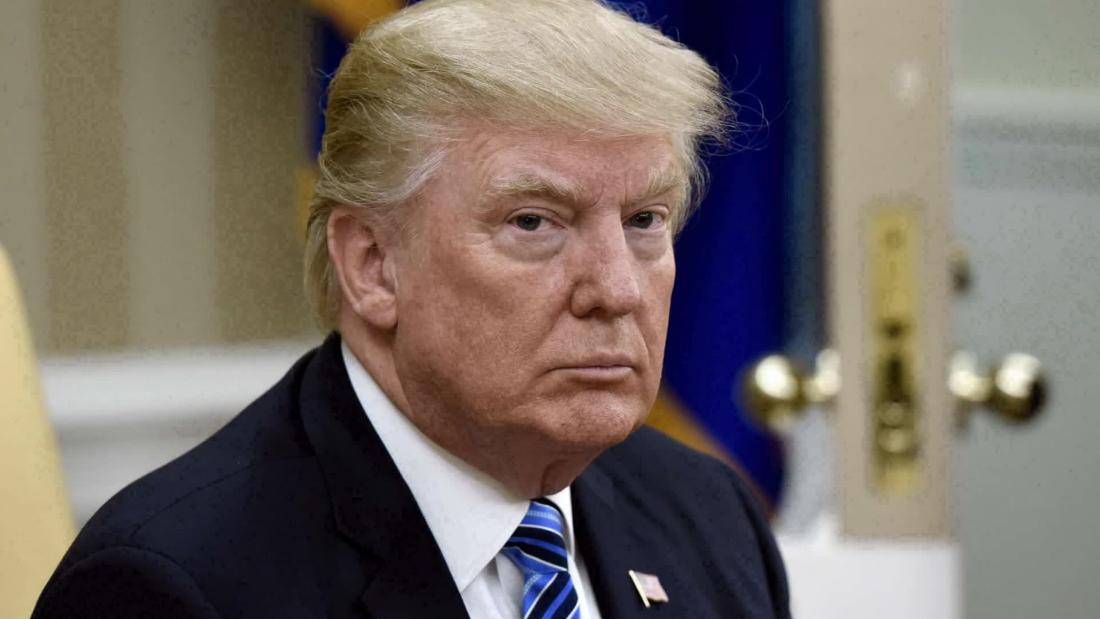