One day before the Trump campaign’s legal team needed to convince a federal judge that Joe Biden shouldn’t have won Pennsylvania, Rudy Giuliani didn’t like what he was hearing. Lawyers were going over arguments for the case at the Trump campaign headquarters in Arlington, Virginia, when Giuliani suddenly interjected. “You’re out,” he said angrily, summarily firing three of the attorneys who had been hired to argue the President’s suspicions of election fraud, according to a source familiar with the situation. 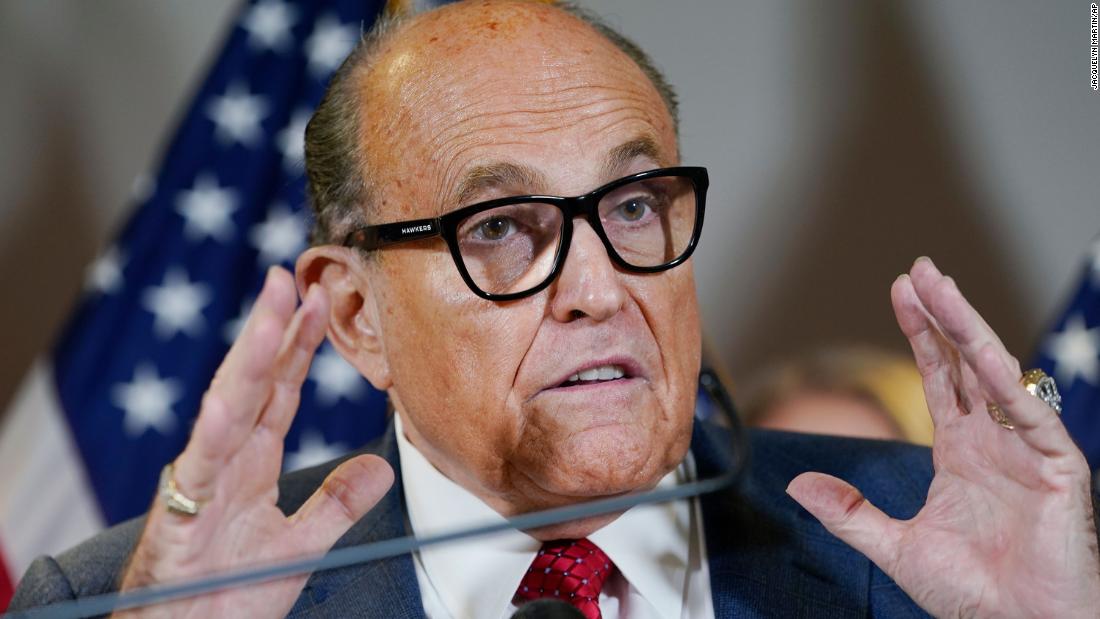