Former ambassador to the UN Nikki Haley weighed in on Trump’s legacy during an interview with Politico, saying that he had “fallen so far” and was likely out of the picture for 2024 presidential candidates. Former special assistant to President George H.W. Bush and president of the Council on Foreign Relations discusses Haley’s statements and the state of the Republican party. 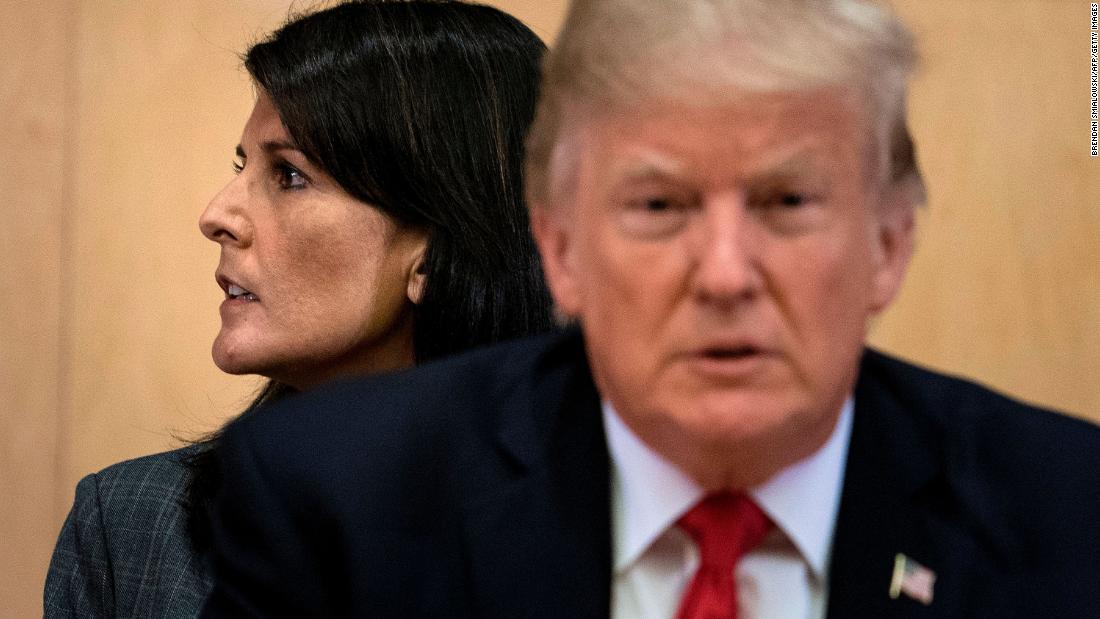