Georgia voters who cast ballots in the runoff elections that will determine control of the US Senate mostly say that their state’s presidential election in November was conducted fairly, and around three-quarters say they are confident their vote in this election will be counted accurately, according to the early results of an exit poll conducted for CNN and other news networks by Edison Research. 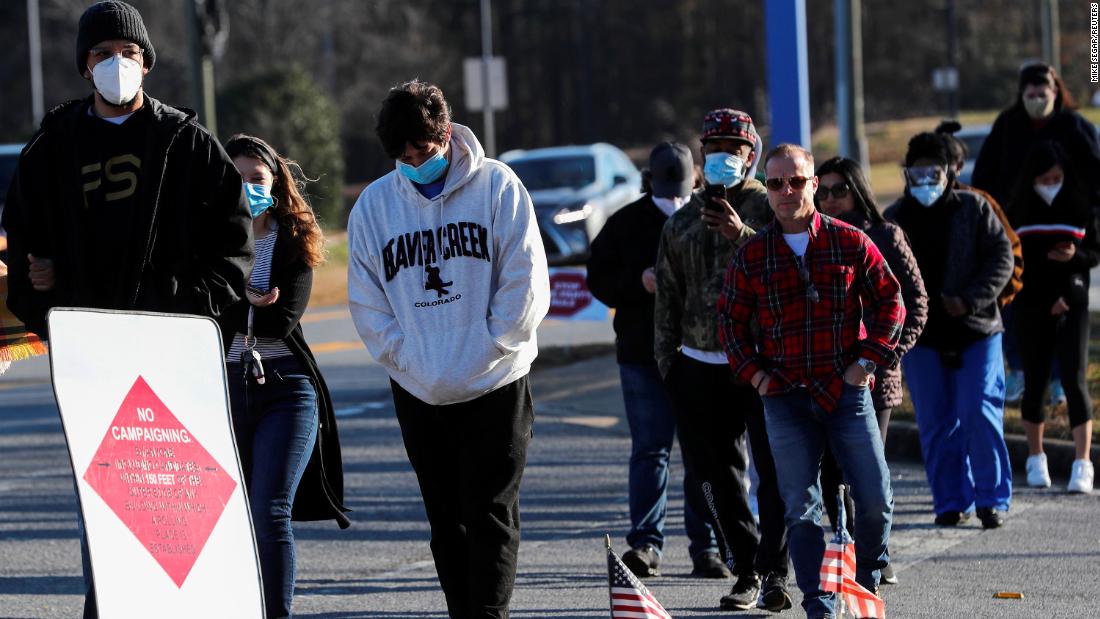