As the House prepares to send articles of impeachment to the Senate on Monday, CNN has learned that dozens of influential Republicans around Washington — including former top Trump administration officials — have been quietly lobbying GOP members of Congress to impeach and convict Donald Trump. The effort is not coordinated but reflects a wider battle inside the GOP between those loyal to Trump and those who want to sever ties and ensure he can never run for President again. 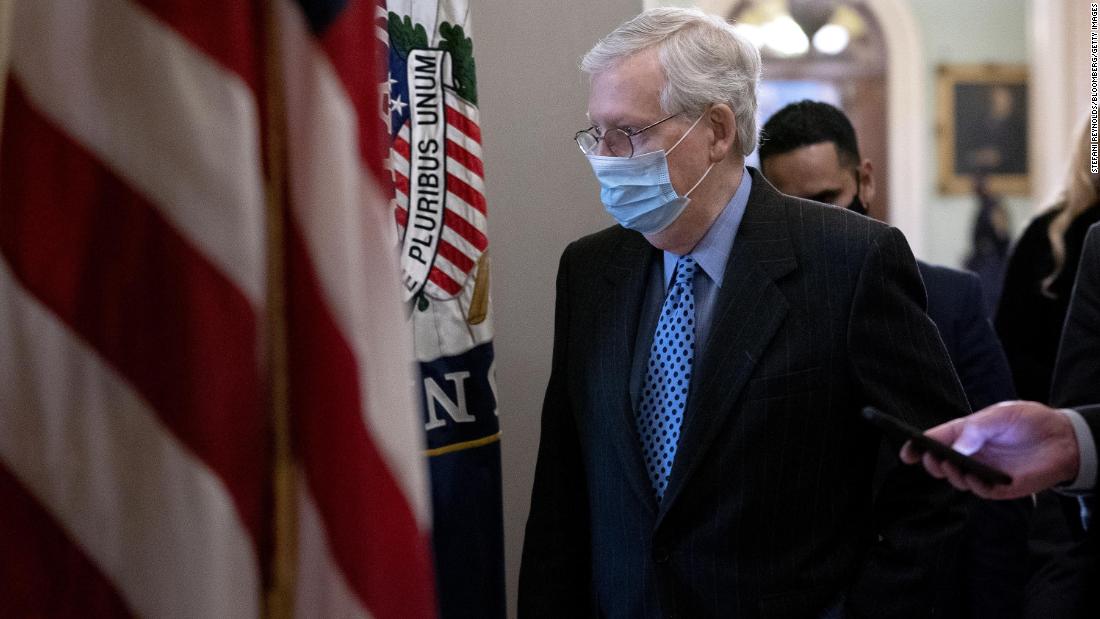