Members of the Maine Republican Party state committee are condemning “in the strongest possible terms” Republican Sen. Susan Collins’ vote to convict former President Donald Trump in his impeachment trial this month — another sign of the backlash against lawmakers who bucked Trump, but one that may not have immediate impact given that Collins just won a fifth term. 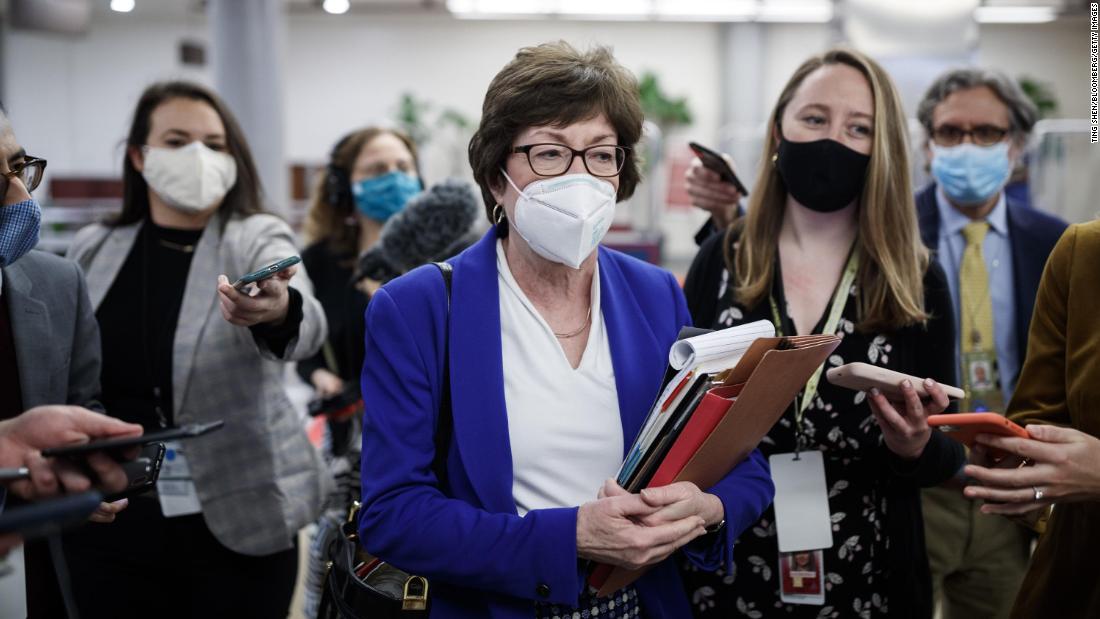