A Trump ally’s notes visible as he visited the West Wing on Friday revealed a suggestion to replace the current CIA director with the current acting chief of staff at the Pentagon. But according to multiple sources, it was not the first time the idea was broached inside the White House. 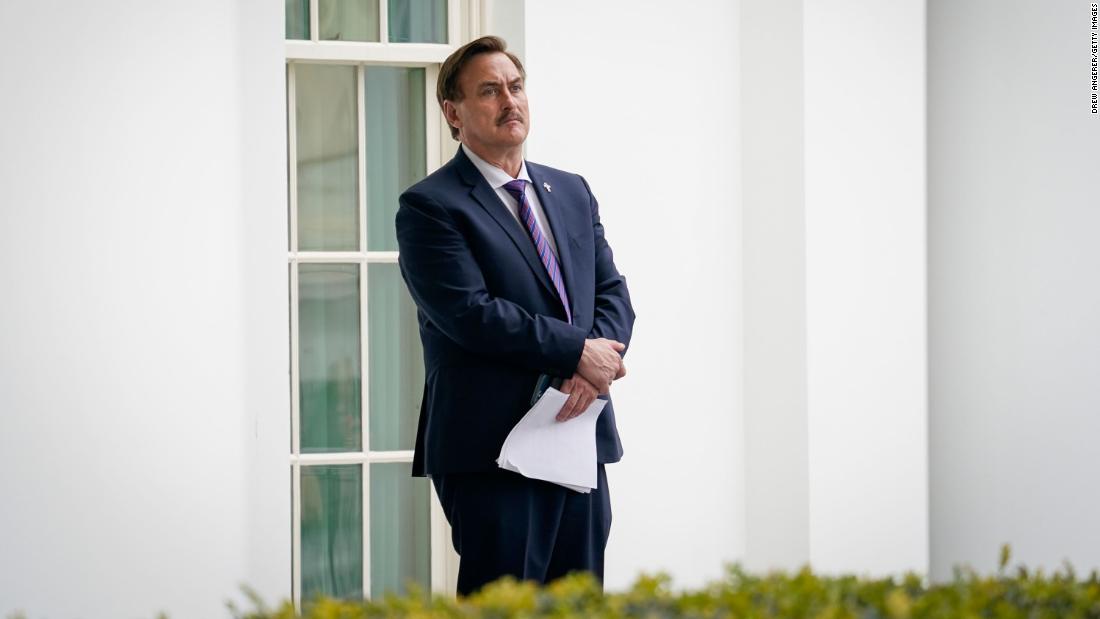