Nearly 5,000 National Guard troops will remain in Washington through March 12 due, in part, to concerns about potential violence stemming from online chatter among QAnon supporters who suggest former President Donald Trump could still be inaugurated on March 4, according to the top Democrat on the House Armed Services Committee. 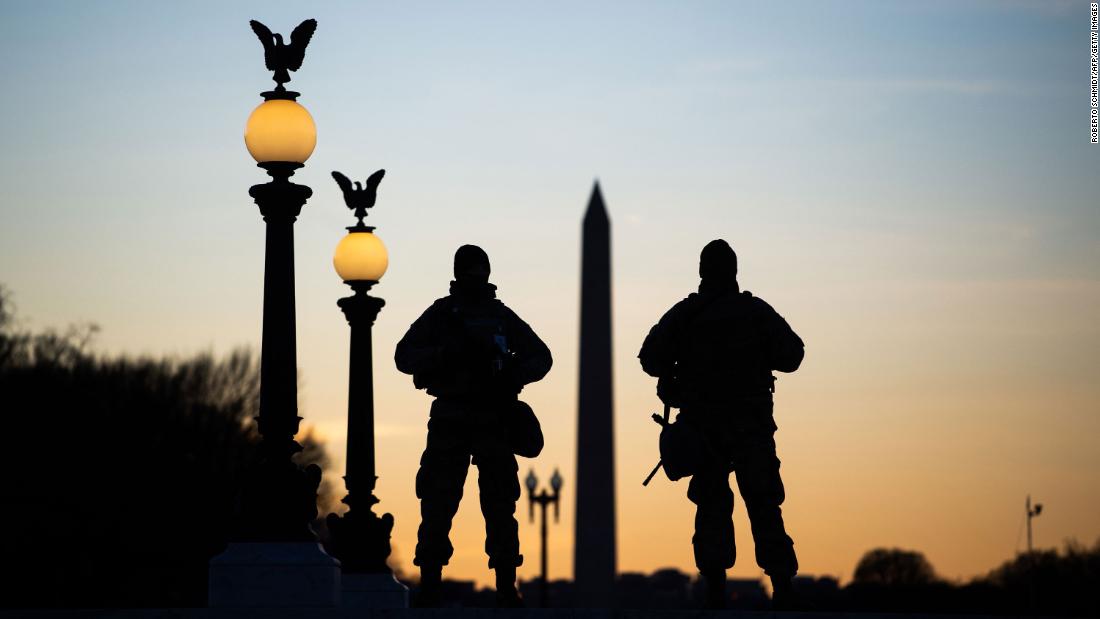