In the depths of the early Covid-19 crisis last year, New York Gov. Andrew Cuomo soared to national prominence as he became a daily fixture on television — providing a calm, steady recitation of the facts that endeared him to many Americans who were terrified of the deadly new virus ravaging their cities and overwhelming their hospitals. 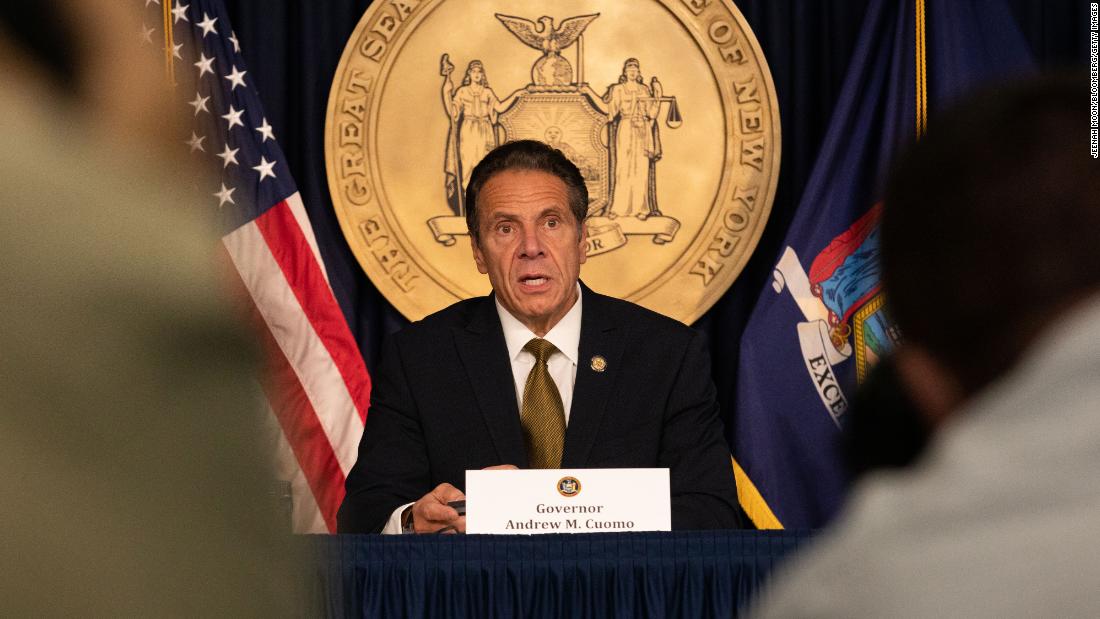