As efforts to recall Gov. Gavin Newsom gather momentum, the California Democrat once heralded even by former President Donald Trump as a hardworking leader shepherding his state through crisis has been caught in what can only be described as a hurricane of bad news in the past few months, turning the sixth attempt to oust him via recall in two years into a real and unpredictable threat. 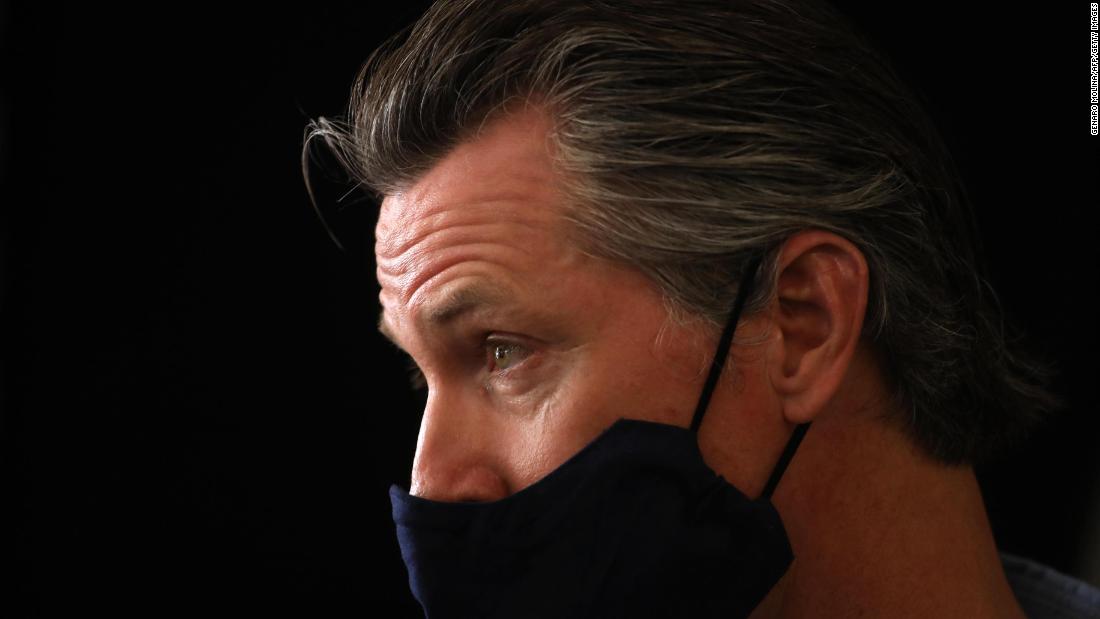