The need to take a tough stance toward China is a rare point of agreement between Democrats and Republicans these days. This bipartisan consensus started to emerge even before President Donald Trump took office, fueled by alarm at China’s economic and technology catchup with the United States and frustration at Beijing’s trade and human rights policies. But President-elect Joe Biden’s incoming administration and Congress need smart policies toward China, not just tough ones. 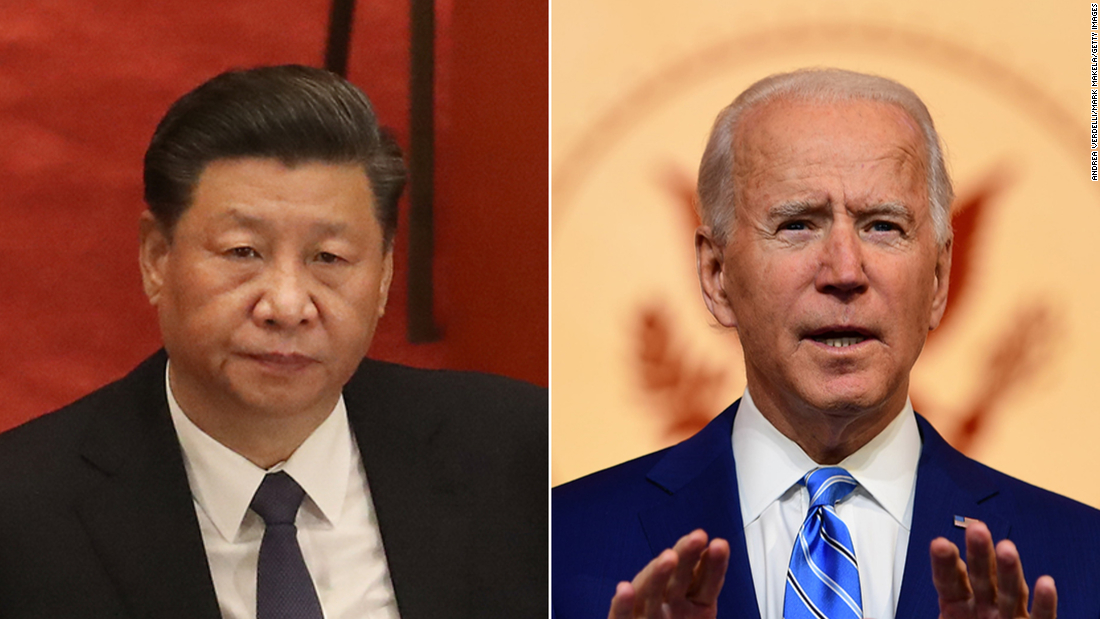