Days after the election, Mike Pence called a close friend for a 30-minute conversation to analyze what had just happened and what it all might mean for the future of the Republican Party. According to this person, the vice president was upbeat about the success of GOP candidates lower down the ballot, but Pence also sounded skeptical about the various lawsuits and legal challenges that the President’s campaign was preparing. 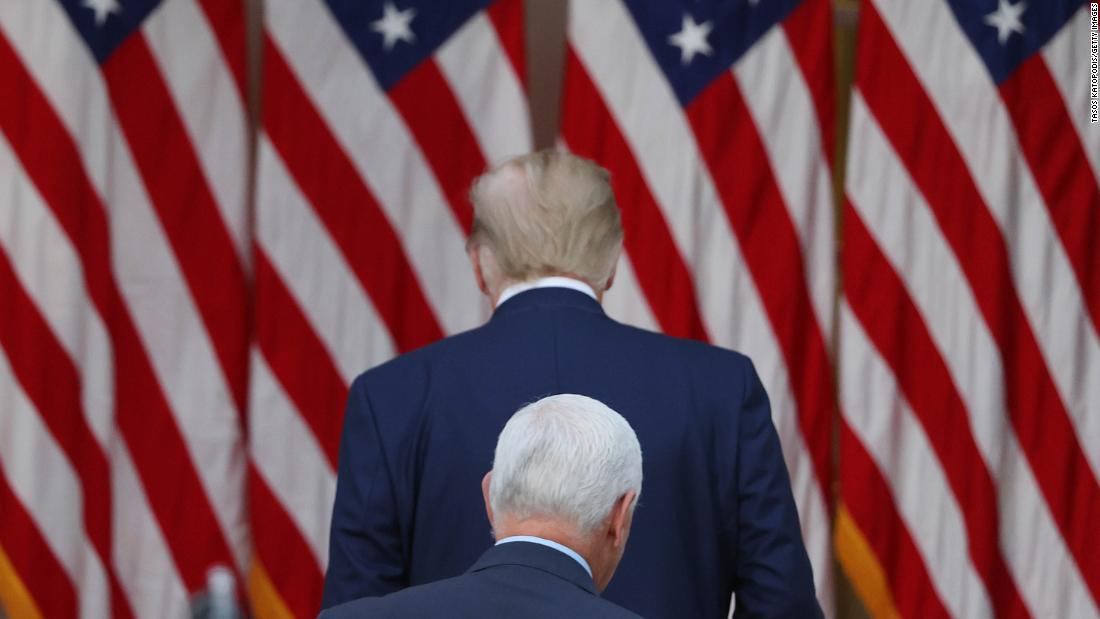