Peru has had three presidents in a week as the nation’s political system appears to be crumbling in the midst of a constitutional crisis. Francisco Sagasti was sworn in on November 17 after legislators impeached one president, and protests led to his successor’s resignation. CNN’s Rafael Romo reports. 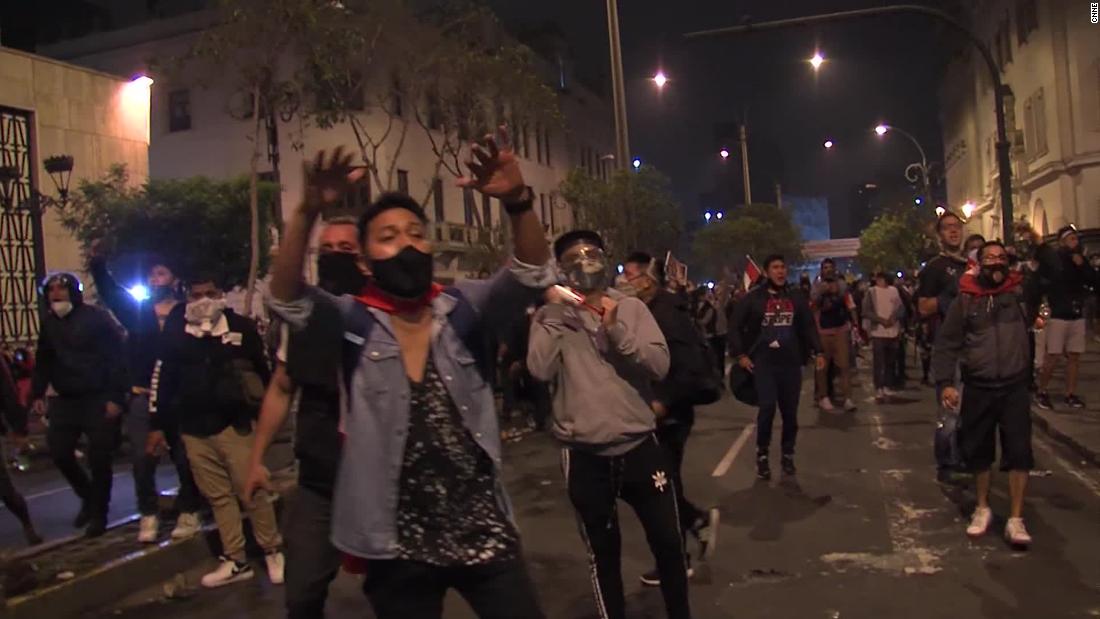