Secretary of State Mike Pompeo’s visit to Psagot on Thursday marked the first time a top American diplomat has visited a settlement in the West Bank, considered illegal under international law. For any other Secretary of State, this move would have been unprecedented, breaking with decades of US foreign policy and ignoring UN Security Council resolutions. But not from Pompeo, who has been moving American policy in this direction since virtually the beginning of his time as the Trump administration’s top diplomat. 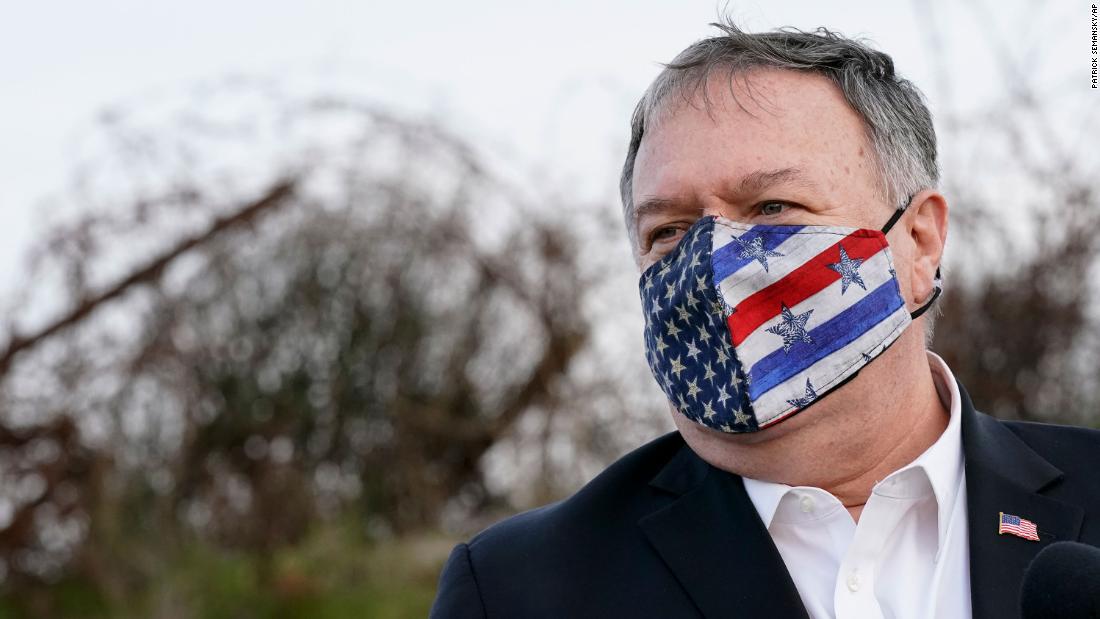