Police opened fire on protesters in the Myanmar city of Mandalay, leaving at least two dead, according to volunteer emergency workers cited by Reuters and AFP news agencies who have reporters on the ground. Stringers for CNN confirm that live rounds and tear gas were used to disperse people at an anti-coup protest in the city. CNN’s Selina Wang reports. 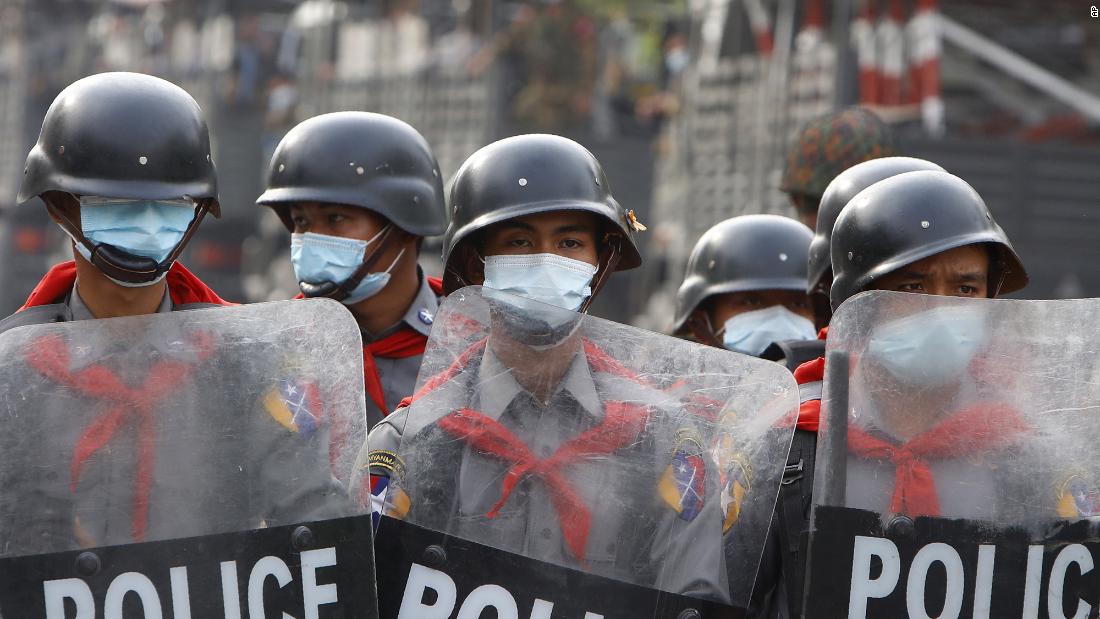