Former Chicago Mayor Rahm Emanuel is under consideration to lead the department of transportation, people familiar with the matter say, a move that would enrage progressive activists if the former Illinois congressman and White House chief of staff in the Obama administration was ultimately nominated to join the President-elect Joe Biden’s Cabinet. 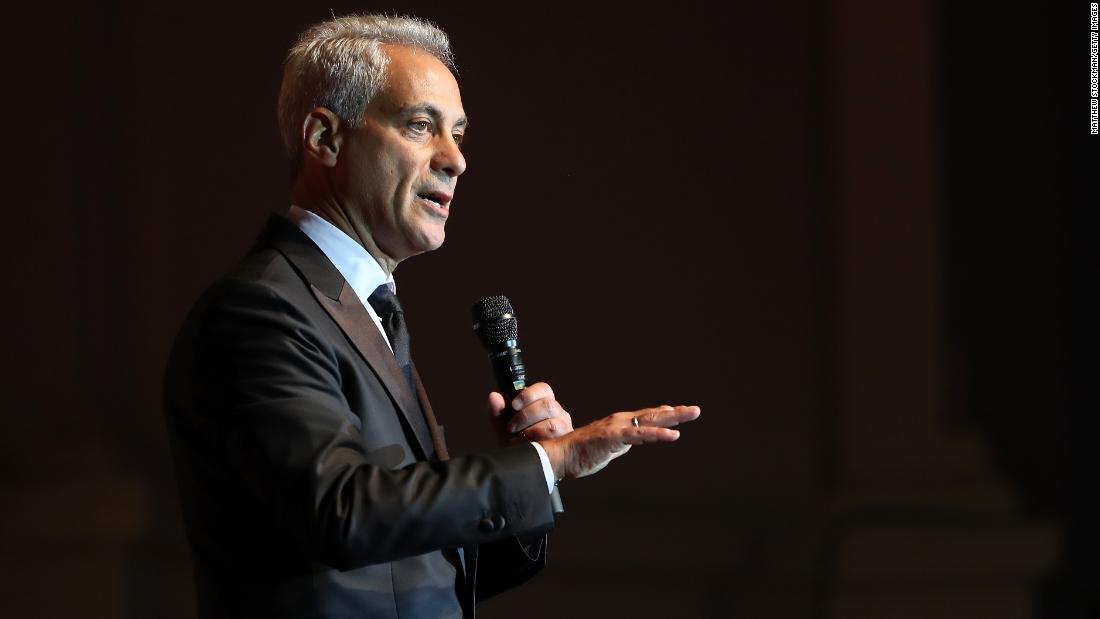