Michigan Republican Rep. Paul Mitchell told CNN that his disgust and disappointment with President Donald Trump’s efforts to overturn the results of the election have led him to request that the clerk of the House change his party affiliation to “independent.” Read his letter to Republican National Committee Chairwoman Ronna McDaniel and House Republican Leader Kevin McCarthy below: 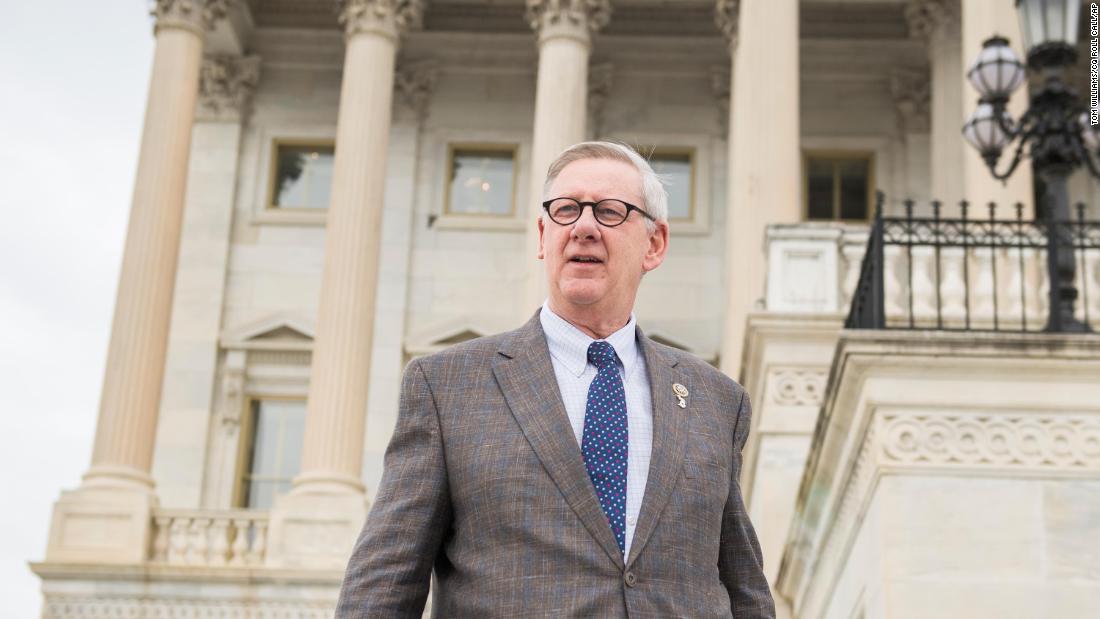