Multiple senior Army officers and enlisted personnel are expected to face disciplinary action that could result in reprimands, re-assignment or some being relieved of duty when the Army secretary unveils the results of a major independent review of leadership at Fort Hood on Tuesday, according to two defense officials. The probe was initiated after the murder of a soldier and several other deaths at the base this year. 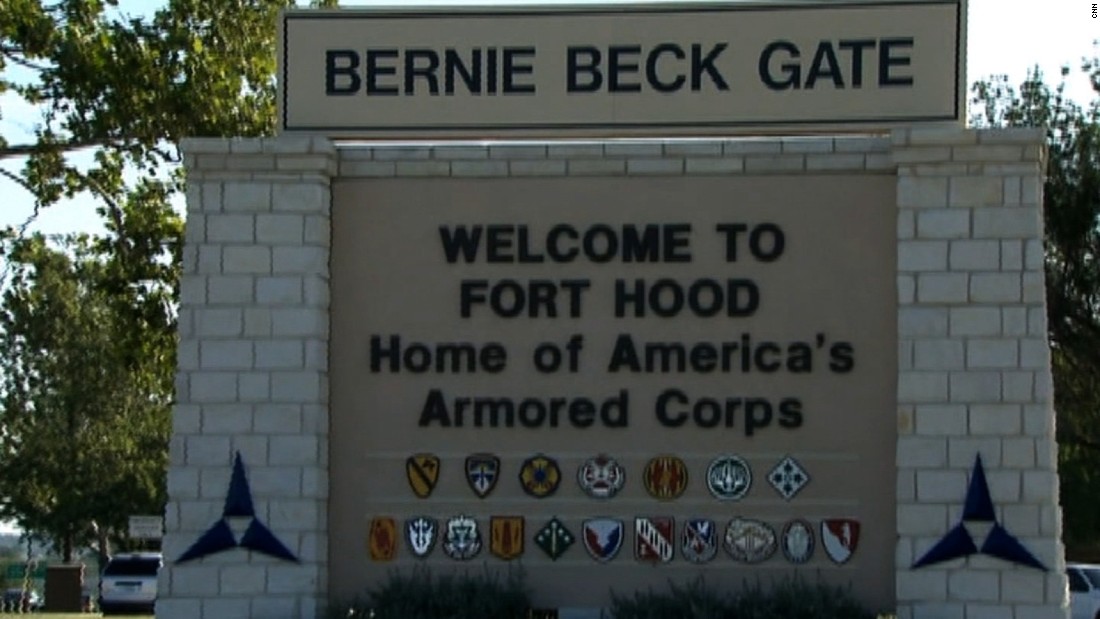