The top State Department diplomatic security official in Afghanistan was removed from his role for declaring the “death of America” and making racist comments about Kamala Harris in a post on his Facebook page when President Donald Trump lost November’s presidential election, according to four sources familiar with the matter. 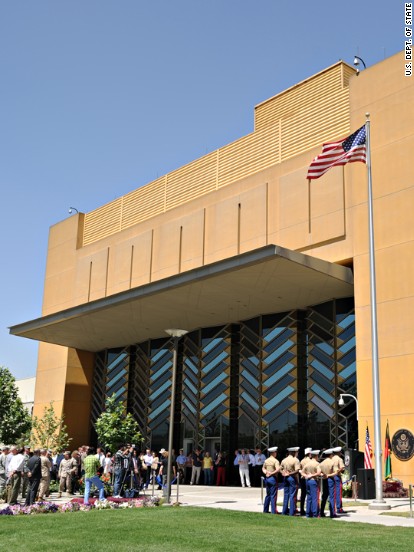