Born in Berlin in 1930, Irene Butter endured the horrors of the Holocaust as a Jewish child coming of age in Nazi-occupied Europe. As the world pauses to remember the genocide that killed millions of Jews, Butter tells CNN’s Clarissa Ward that we must stay vigilant to preserve democratic institutions amid emerging ‘echoes’ of the Holocaust. 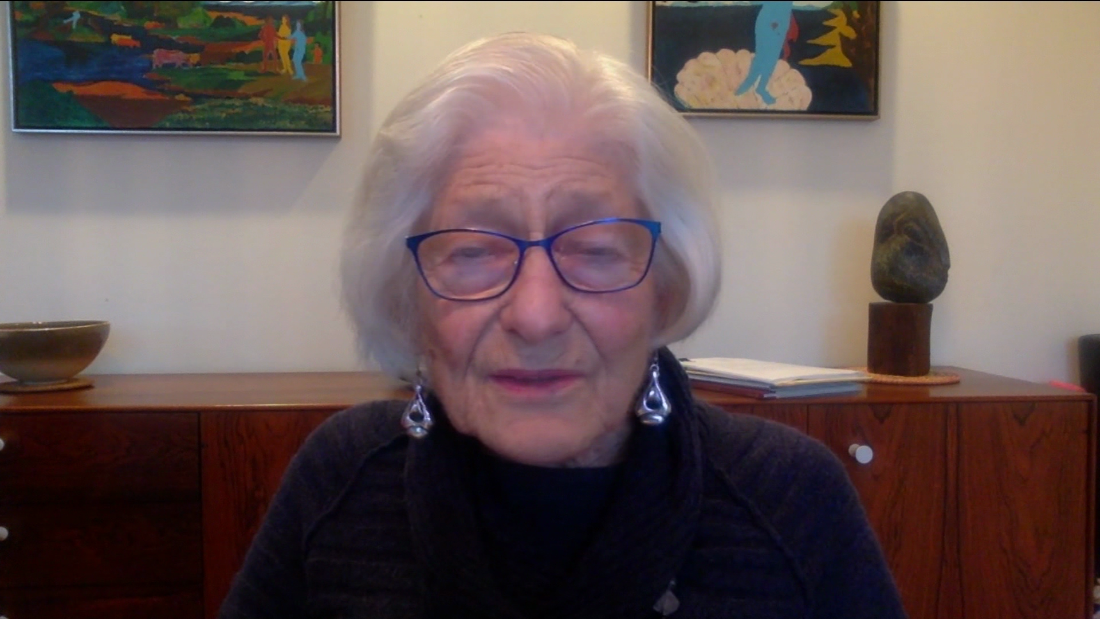