Former officials who were responsible for security at the US Capitol testified Tuesday at the first congressional hearing about the failure to prevent the deadly insurrection on January 6, admitting some failures but also deflecting blame to other security agencies, saying that the FBI did not provide any warnings beforehand that there would be a coordinated assault. 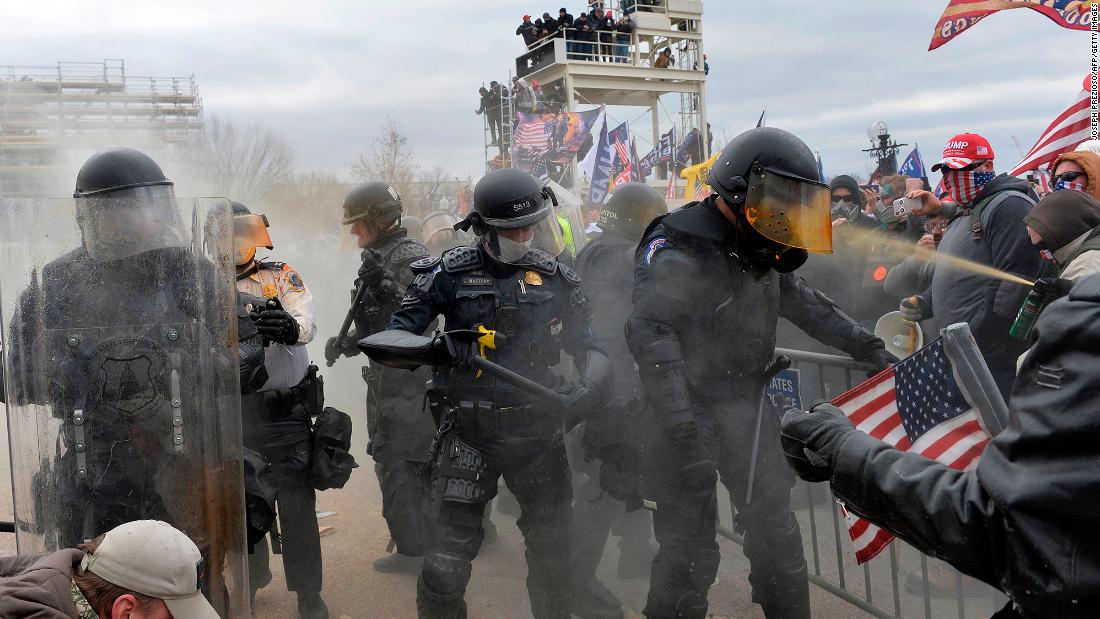