Most Republicans in Congress still haven’t called to congratulate Joe Biden for winning the election, let alone refer to him as President-elect — which makes Mitt Romney all the more of an outlier. He was the first GOP senator to congratulate Biden when he was declared the victor. That’s a reflection of Romney’s moderate background, but also of the personal relationship he’s fostered with Biden over the years. 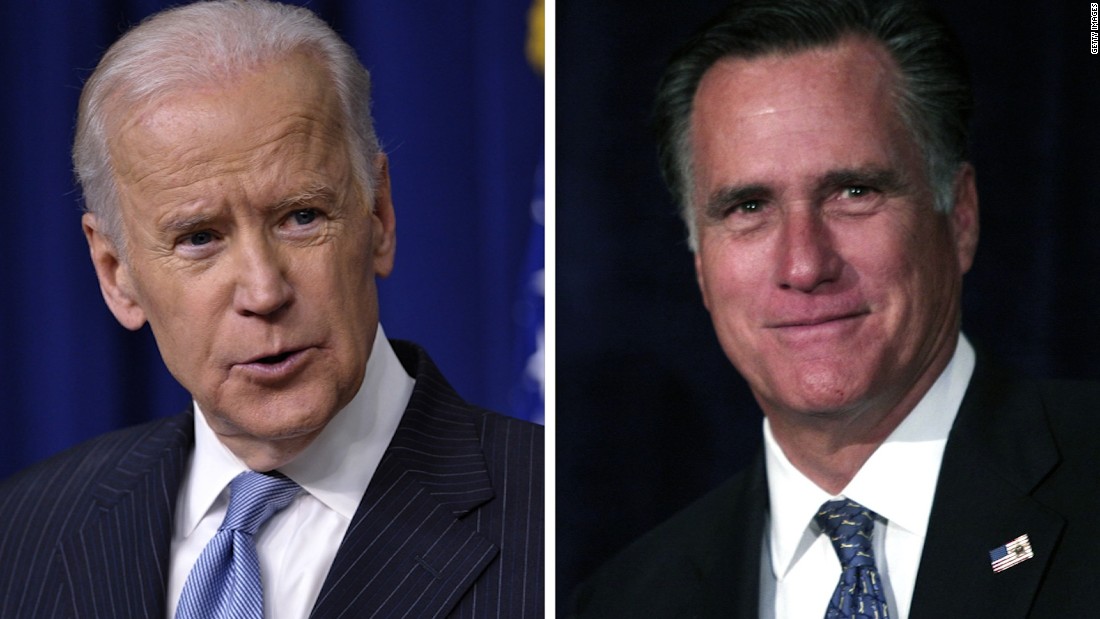