Trying to condense all that took place this week into a few headlines is a near impossible task. So much happened. Democrats will take control of the US Senate following their wins in Georgia. Pro-Trump rioters sieged Capitol Hill, which led to a series of resignations and discussions of impeachment. President-elect Joe Biden continued to announce members of his Cabinet. Ultimately, these headlines only scratch the surface of a week that will go down in American history. 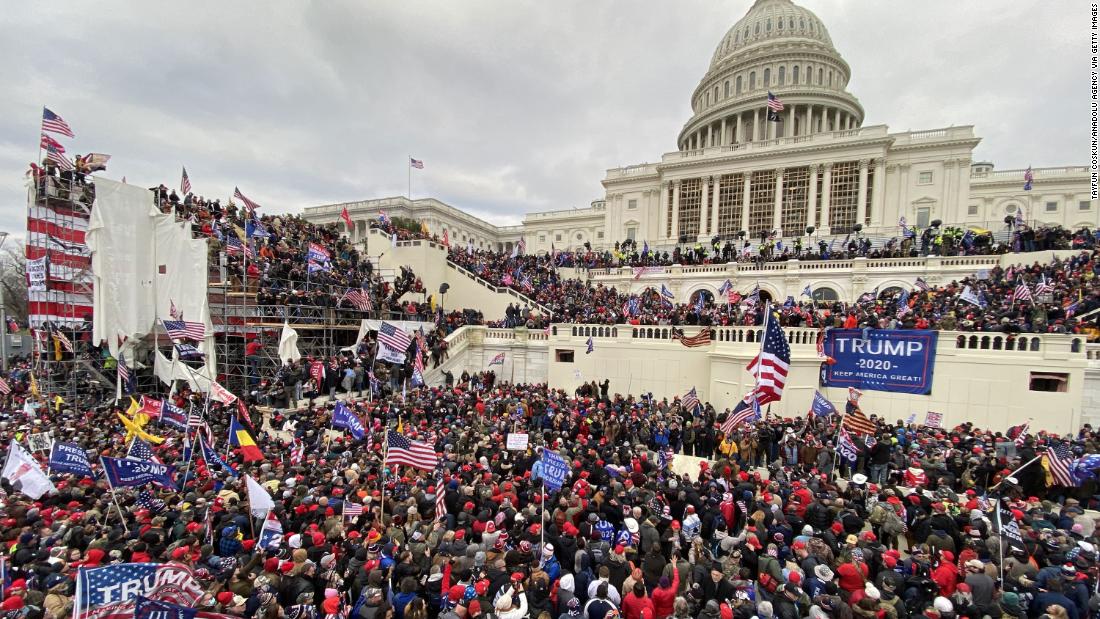