His mood darkened as soon as he walked into his members-only club Mar-a-Lago, three days before Christmas, according to multiple sources. The changes to his private quarters, many of which were overseen by his wife, first lady Melania Trump, were not to President Donald Trump’s liking, and he was mad about it, according to a source familiar with the President’s response. 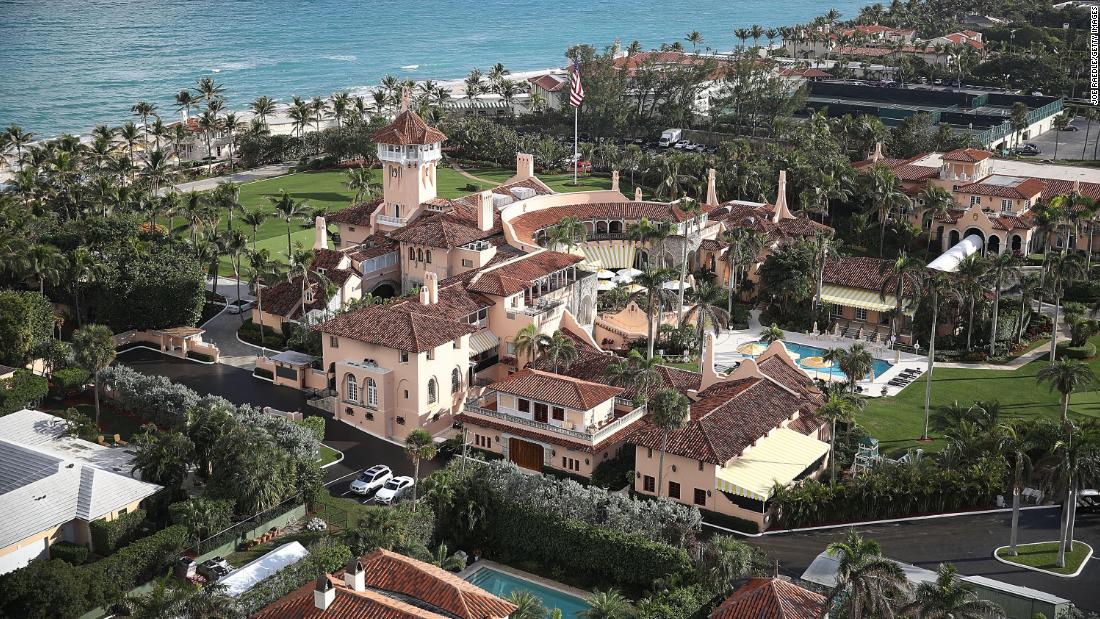