President Donald Trump, irritated at being impeached for a second time, has told people to stop paying Rudy Giuliani’s legal fees, a person familiar with the matter tells CNN, though aides were not clear if the President was serious about his instructions given he’s lashing out at nearly everyone after the day’s events. 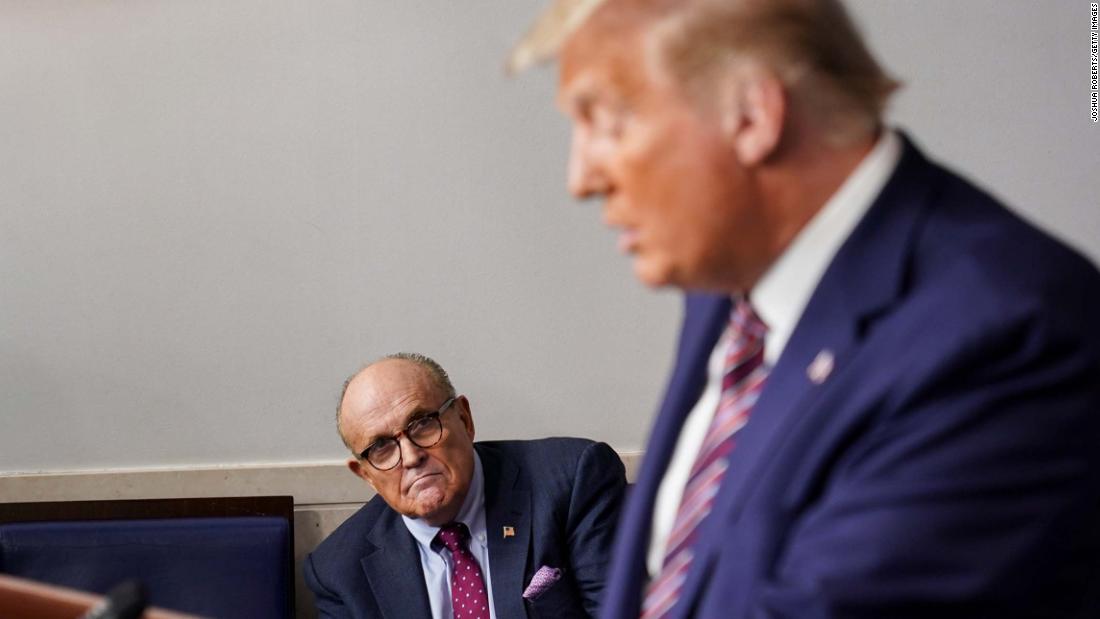