President Donald Trump is scheduled to headline a 9 p.m. ET rally for a pair of Georgia Republican Senate candidates, but his election eve appearance has GOP officials in Georgia and in Washington worried in the wake of his recently publicized call pressuring an election official over the November results. 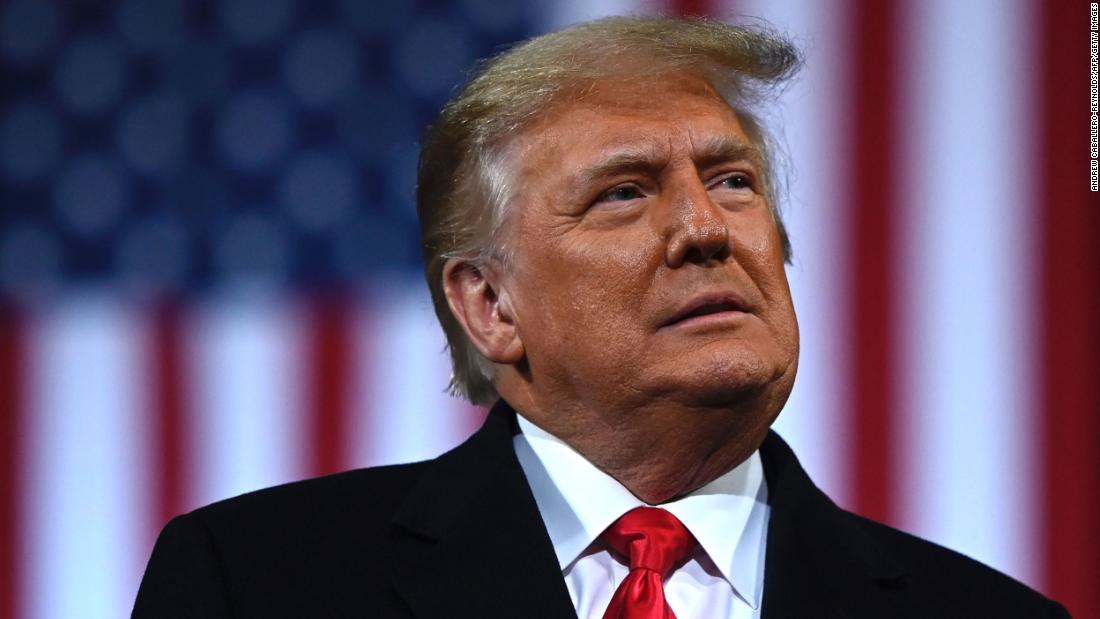