Jenna Ellis has been one of President Donald Trump’s most ardent defenders since joining his campaign as a legal adviser and surrogate a year ago, but in early 2016 she was one of his toughest critics and deeply opposed his candidacy, according to a CNN KFile review of statements she made on her official Facebook page and in local Colorado radio appearances. 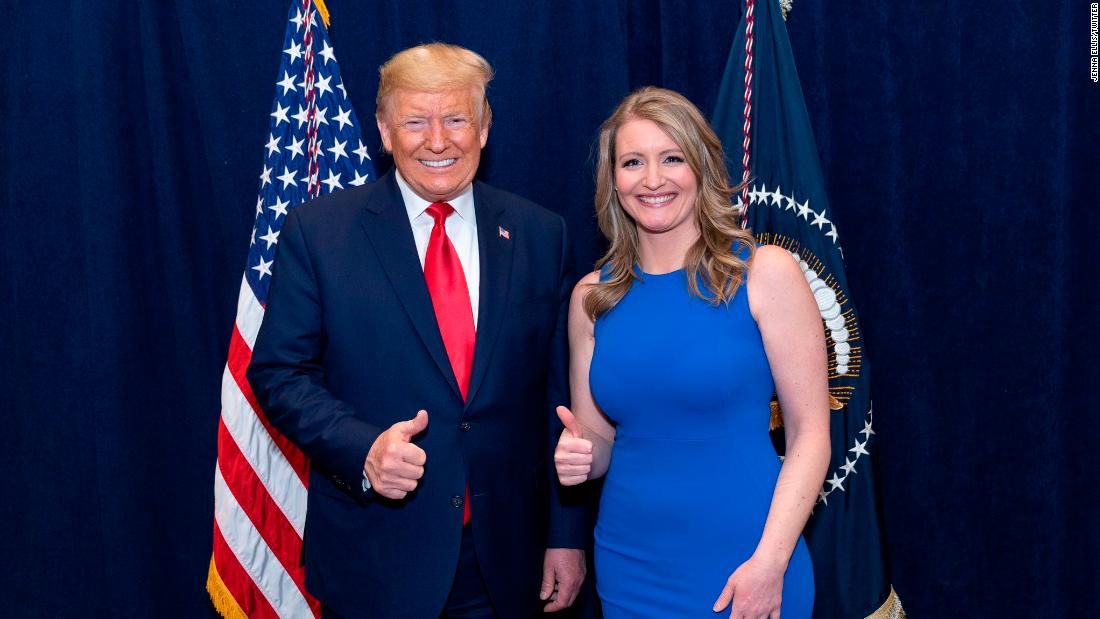