Embattled Postmaster General Louis DeJoy has told those close to him he wants to stay in his role under the new president, two sources tell CNN, despite his troubled tenure at the helm of the US Postal Service and his background as a supporter and donor to former President Donald Trump. 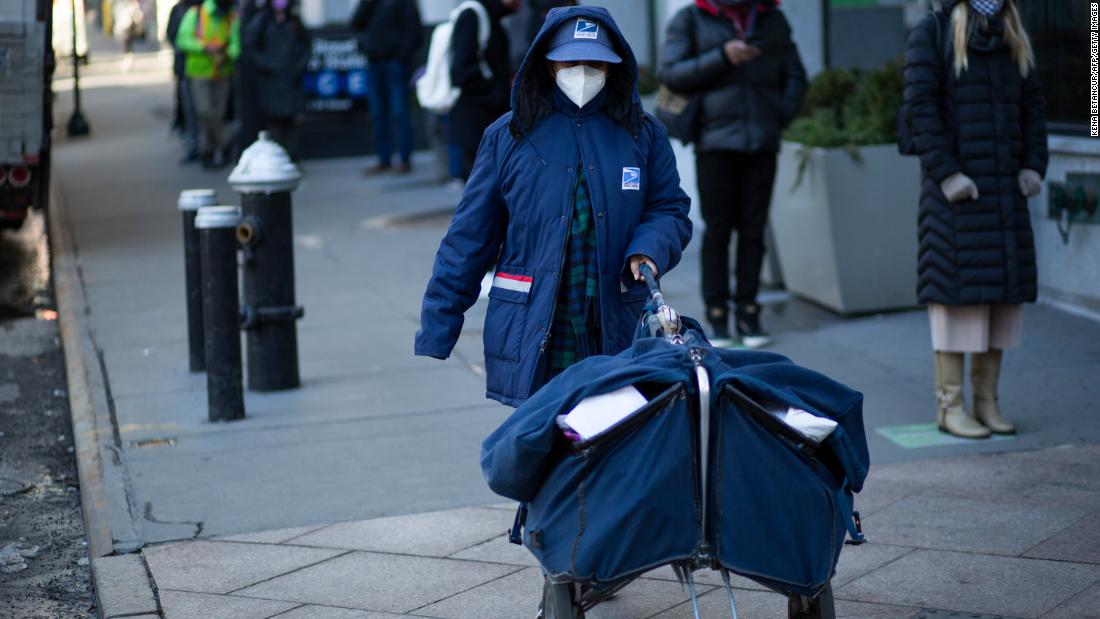