President Donald Trump finally did it. His incitement of a deadly riot at the Capitol in Washington ultimately dragged America’s most senior military leaders, the Joint Chiefs of Staff, into an unprecedented political crisis. Throughout his presidency, the four-star top brass have been adamant that the Pentagon wouldn’t get involved in politics — even as Trump repeatedly tried to bring it into his partisan orbit. 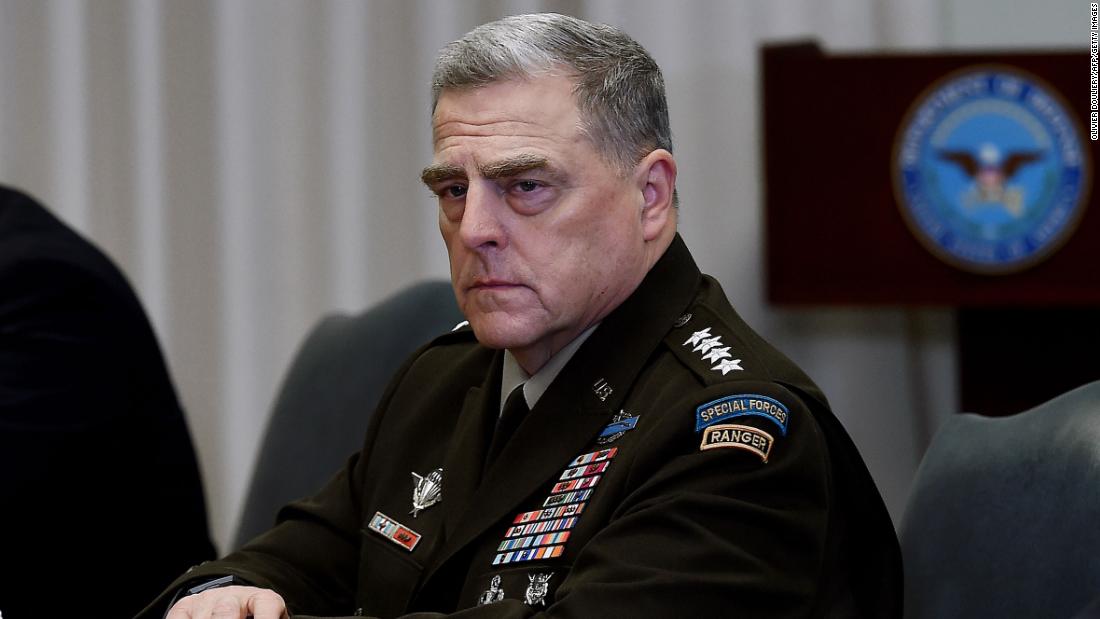